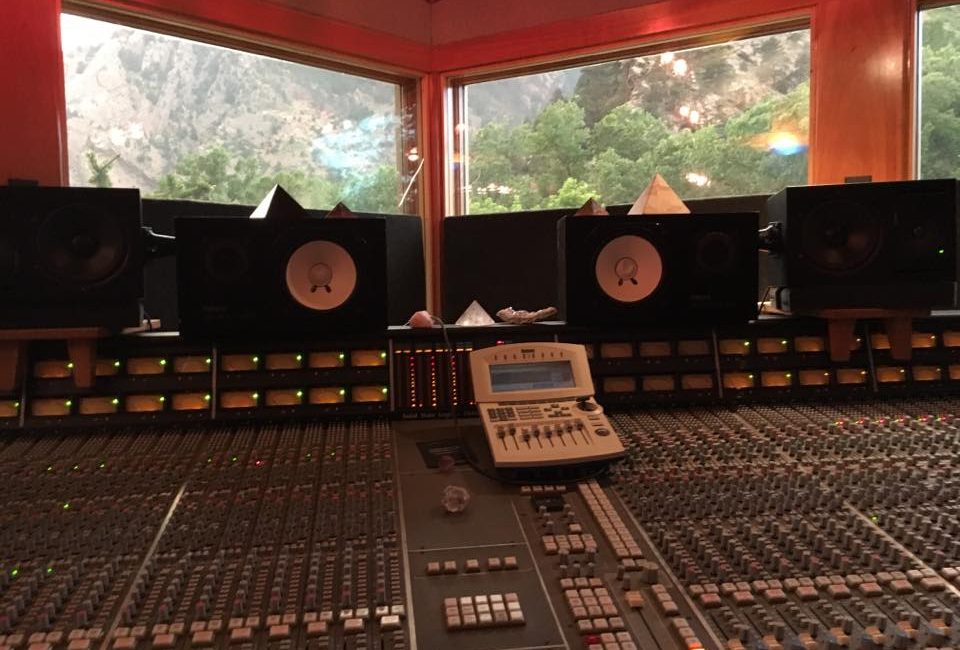 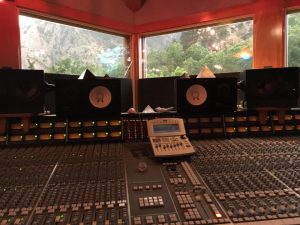 Interior shot of The Crucible Studio

Lots of new things happening in my world. I closed The Crucible in order to move my studio next door to the Post Office building in Eldo. I was able to purchase the vast majority of amazing gear we had at The Crucible. I decided the SSL was too big and too much of a headache for me. We were constantly flying techs out from LA and as you can imagine, that got expensive and time consuming.

I had always gone back to a recording I mixed on an API summing mixer (Mike Fitzmaurice’s ‘The Continuing Adventures of Hajji Baba’) as the record I had made with the most appealing sonic texture. I was basically, and still am, in love with the sound of the API. Therefore, when a 24 channel API summing mixer magically appeared just as I sold the SSL, I scooped it up. It is truly fantastic. Basically four rack spaces which sound, in my humble opinion, much sexier and more bass rich than the SSL ever did, and that SSL was an absolute beast!

I moved in this direction for another reason as well; the processing in the box has improved so much that many of the plug-ins sound identical or close enough to the real deal processors they emulate to get the job done.

I still have the Lexicon 960l, the Eventide Orville, distressors and L2’s, as well as 16 channels of truly high end pre amps and another 44 English Amek preamps from the Neve era.

One reason I switched was recall. I had been recording stems out of the SSL in order to have a basic recall ability inside the box, post SSL. This was working but also took a lot of extra time and effort. Now I record any outboard gear into the box and I have total recall anytime.

I can mix on the road with my laptop and bring it back to the studio to run it through the API for the sizzle and depth.

I am super happy with the new space. It is larger than The Crucible and has nice high ceilings.

There are some other super fun things happening in the live sound world. I joined with a group of friends to purchase the art car Dragomi. It is a fire breathing led dragon (10 massive flamethrowers grace the car) built onto a steel hauler. It holds 80 people as it rolls slowly through the Playa at Burning Man.

I have procured an epic Meyer sound system to rock hundreds and possibly thousands of people from the side of this massive beast.

There is a built in Dj booth on the second level. This art car has already been utilized as a festival stage and many streets have been closed down for art car parties, including The Hill in Boulder.

The art car is available for hire.

I have also been helping with sound creation at Everland, our new 150 acre eco event/retreat center outside of Sedalia. It’s been great to be in on the ground floor of this massive creation.

All is well and I wish you the best. Thank you for you attention and I hope to see you soon. 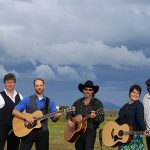 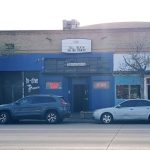 Next:
BUSINESS NEWS: Bar Owner to Polis on COVID-19 Closure: “Get Us Some Goddamn Money”