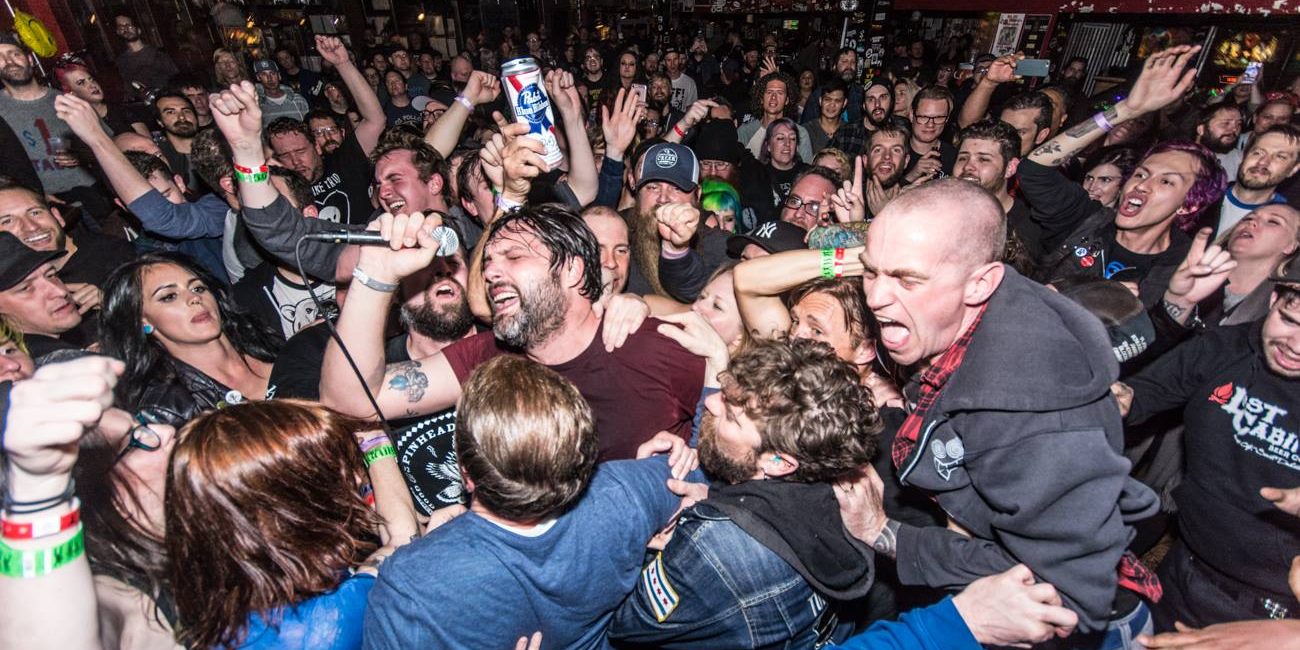 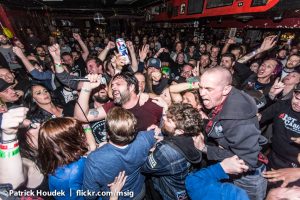 By John Wenzel, The Denver Post | The social media tributes posted in honor of 3 Kings Tavern over the last week have often included photos of musicians in various states of ecstasy, eyes squeezed shut, their screams disappearing into the club’s damp, heavily abused ceiling.

But news that the beloved music venue at 60 S. Broadway was abruptly closing also prompted memories of South Broadway in general — and talk of how coronavirus has only accelerated problems with affordability along one of Denver’s most established cultural corridors.

“As the neighborhood has become nicer and a destination for tourists, rent has been going through the roof,” said Martin Killorin, who founded 3 Kings in 2006 with partners Jim Norris and Jeff Campbell. “Only people with deep pockets who can afford massive rent can go in there, and that’s not going to be mom-and-pops.”

Two major residential projects boasting 340 units have already changed the familiar face of South Broadway, along with bike lanes that have squeezed parking. Finding a spot along the walkable stretch of commerce and culture — which sits roughly between Sixth and Alameda avenues — is harder than it used to be. Meanwhile, national chains such as Voodoo Doughnut have replaced longtime by-the-slice shops like Famous Pizza.

“Coronavirus is accelerating a lot of things that were happening anyway,” said Bree Davies, a writer, fair-housing advocate, and PBS host who has lately worked in city planning. “3 Kings was probably doomed because of those condos. … That’s the cycle of a city: Nothing can stay forever.”

“There’s also a lot of strain on these micro-businesses, and South Broadway is really a collection of smaller-than-small-businesses,” said Anthony Gengaro, president of Metro Denver Local Development Corp., a nonprofit that manages the city’s special districts. 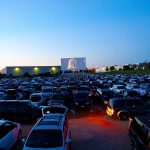 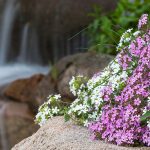