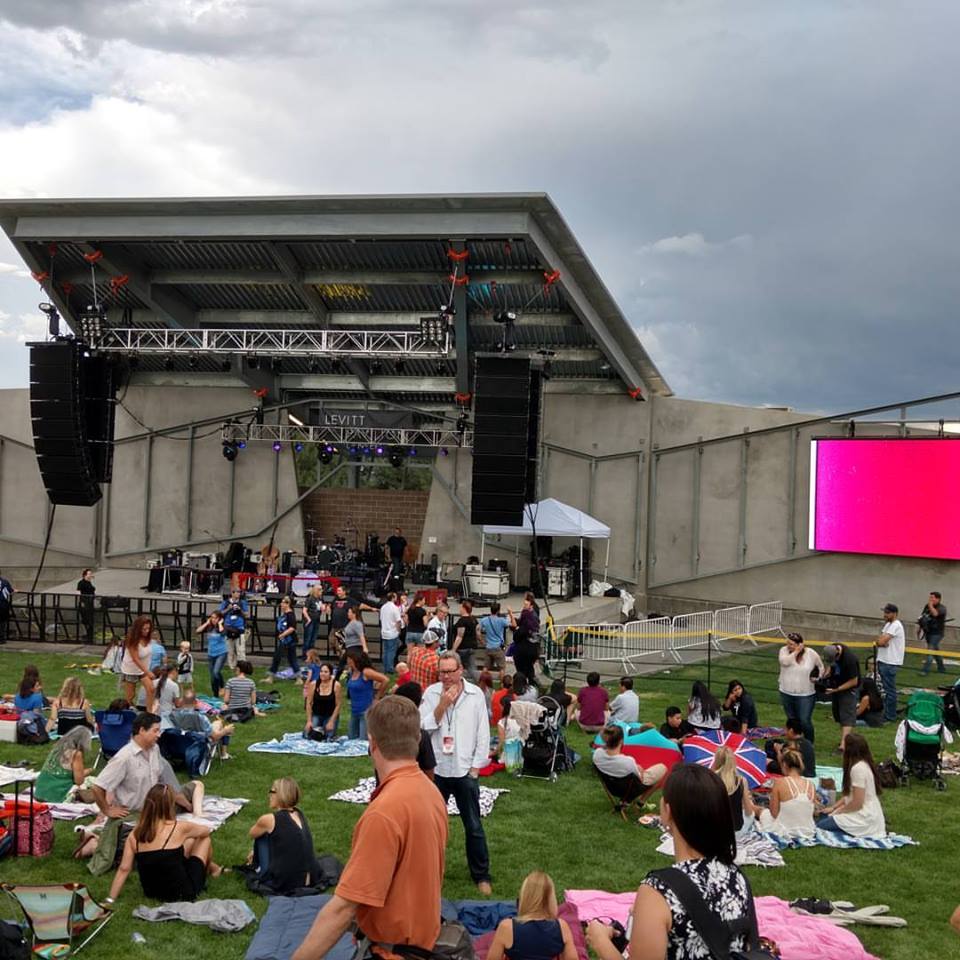 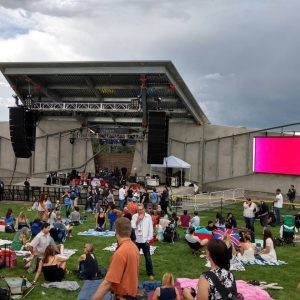 By Michael Roberts, Westword | During a September 8 press conference about the ongoing COVID-19 crisis, Governor Jared Polis and Brittany Bowlen, Denver Broncos vice president of strategic initiatives (and likely future face of the franchise), jointly announced that as many as 5,700 fans will be able to attend the September 27 Empower Field at Mile High home game when the Broncos face off against Tom Brady and the Tampa Bay Buccaneers under a plan blessed by public-health officials.

Within minutes, social media exploded with assertions that the state had shown favoritism toward the Broncos in granting this privilege — an assertion refuted by both Polis and Bowlen in a subsequent question-and-answer session. But Chris Zacher, CEO and executive director of Levitt Pavilion Denver and head of Colorado’s chapter of the National Independent Venue Association (NIVA), doesn’t buy the denials.

Asked if he thinks the powers-that-be in Colorado are prejudiced in favor of the Broncos, Zacher replies, “I don’t know any other way to really look at it.”

Zacher makes a compelling argument. Like Empower Field at Mile High, Levitt Pavilion, which officially canceled its 2020 season last month, is an outdoor venue, albeit a much smaller one than the Broncos’ stadium; its capacity is 7,500, less than 10 percent of Empower Field’s 76,125. Moreover, Levitt administrators had submitted a proposal for staging events that sounds extremely similar to the one the Broncos will put in place: dividing attendees into cohorts of 175 (the limit under Colorado’s current public health order) that would use specific entry points, concession areas and restrooms, and be kept separate from other groups, so that in the event of a COVID-19 infection, contact tracing could be limited and expedited. Masking and other safety protocols that will be practiced at the Broncos game were part of the Levitt concept, too, Zacher emphasizes.

But while the Broncos are being permitted to move forward with this approach, the Levitt proposition hasn’t even been considered, for reasons Zacher has been told relate to the variance process established in response to the novel coronavirus.
> > > > > > > > >
Read the whole story here:
https://www.westword.com/news/denver-broncos-favoritism-claim-for-fans-at-tampa-bay-game-plan-11795222

Michael Roberts has written for Westword since October 1990, serving stints as music editor and media columnist. He currently covers everything from breaking news and politics to sports and stories that defy categorization.