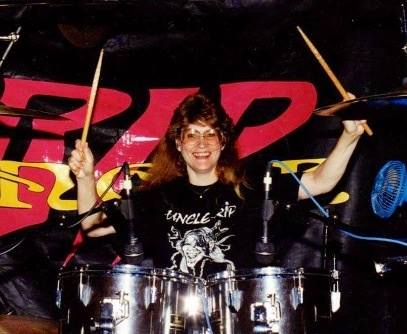 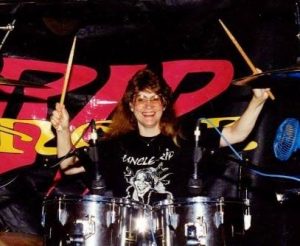 By Jesse Will, Rollingstone | In our new series, we look at eight cities where live music has exploded — from legendary hubs like New Orleans and Nashville and Chicago, to rising hot spots like Tulsa, Oklahoma, and Portland, Maine. The first city we’re spotlighting: Denver, where nearby Red Rocks is only the beginning of the rising music destination.

Perhaps no performer has embodied Denver’s past decade more than native Nathaniel Rateliff; at its start, he was playing in a basement bar to 25 people; by its end, he had sold out multi-night stints at Red Rocks. “The interesting thing about Denver is that the music community here is always supportive as artists grow and change,” says Rateliff. “They’re here to listen.”

Denver is in the midst of a huge live-music boom. By some counts, it now has more venues than Austin; one recent study found residents bought more secondary-market tickets than anywhere else. The city’s growing reputation as the “Amsterdam of the West” adds to the festive vibe; recreational cannabis has been legal since 2014, while psilocybin mushrooms were decriminalized last year. “A lot has changed Denver,” says Paul Epstein, owner of the music shop Twist and Shout Records. “The music scene is just a microcosm of the growth and change here.”

Red Rocks is not only Colorado’s greatest venue, it’s one of the best in the world. Twin 300-foot sandstone monoliths (once part of the ocean’s floor) create an unparalleled natural amphitheater 15 miles from the city. The Beatles famously played to a not-sold-out-crowd in 1964; Jimi Hendrix and the Dead followed. Red Rocks wasn’t widely known until 1983, when Bono and U2 leveraged fog and rain for the live, high-drama Under a Blood Red Sky LP. “That put Red Rocks on the map — and U2 on the map, too,” says promoter Don Strasburg. The city-owned, open-air venue is experiencing a boom in demand: In 2010, there were 73 concerts on the books; in 2019, there were more than 170.

Other topics covered in the Rolling Stone article:

Previous:
BUSINESS NEWS: Sweetwave Audio Can Help You With Your Next Event Production 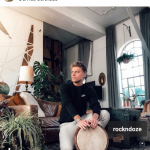 Next:
BUSINESS NEWS: Rock n Doze Selected at a Top 50 Colorado Startup to Watch in 2020