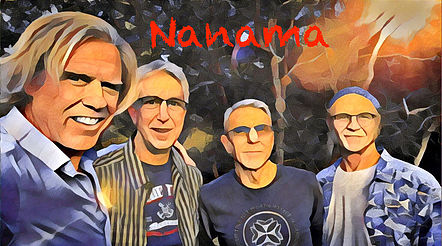 BUSINESS NEWS: How Live Music Could Return to Colorado 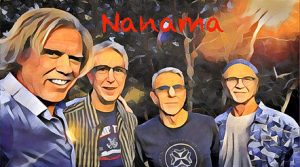 By Jon Solomon, Westword | On June 12, the owners of Dazzle, Nocturne and Broadway Roxy had a scary afternoon. They were all planning to host weekend concerts, but were forwarded a letter from the Denver City Attorney’s Office stating that live entertainment wouldn’t be allowed in restaurants. This was the opposite of what they had been told when the city had given them the green light to host music earlier this month. By the end of the day Friday, the city got clarification on the rules from the state, and concerts went on as planned.

Figuring out what’s allowed, what’s not and when has proven to be challenging, as new rules are in flux.

According to a statement sent to Westword by Lisa Gedgaudas with Denver Arts & Venues, the state recently clarified that live entertainment is allowed, with restrictions: “One: All members of the entertainment group (band, roadies, stage hands) must wear masks at all times. Two: Performers must wear masks at all times, including singers and band members. This means that band members who play a wind instrument are disallowed. This also means that singers must wear a mask when they’re singing. Three: The entertainment must be socially distanced from the audience and singers/musicians/etc. from each other. Four: The entertainment may not touch each other or the audience, and the audience may not touch the performers.”

While restaurants can now host live music, bars and other venues might also be able to under modified conditions by the end of June or early July, Governor Jared Polis said at a June 15 press conference. The state also issued draft guidelines for indoor and outdoor events, which severely limit capacity based on venue size.
> > > > > > > > > > >
Go here to read the full story and for more on the rules for opening:
https://www.westword.com/music/denver-and-colorado-begin-plans-to-bring-back-concerts-and-live-music-11727708 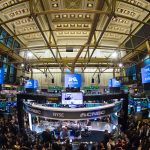 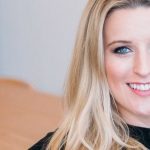