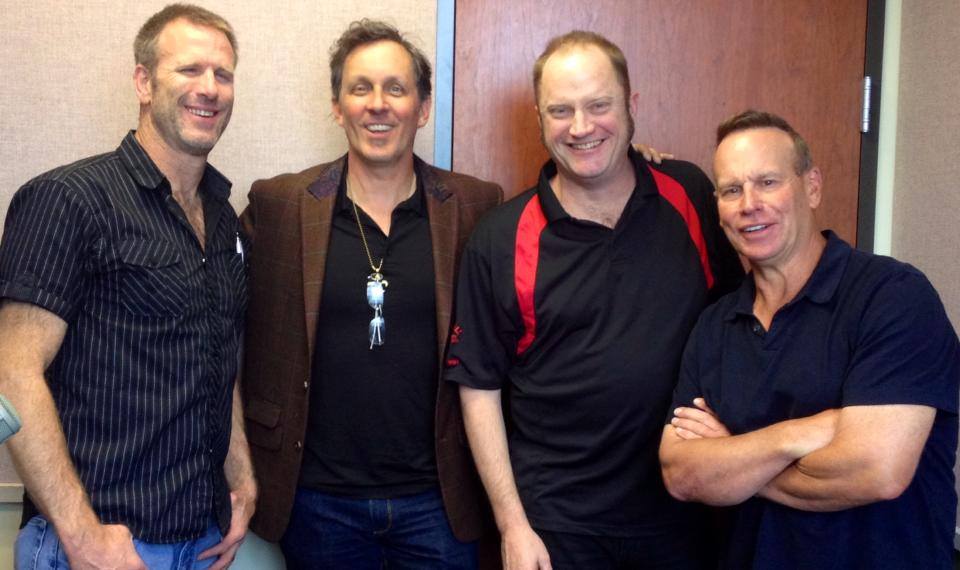 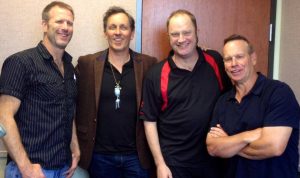 By Michael Roberts, Westword | According to knowledgeable sources, layoffs are looming over KOA, The Fox, KHOW, KBPI, KBCO, The Party, The Bull, Channel 93.3 and Freedom 93.7, the Denver cluster of radio stations owned by iHeartMedia. The massive broadcasting conglomerate has been slashing staff at outlets across the country in recent days.

Terms such as “bloodbath” and “the culling” have been applied to the iHeartRadio cuts, which are likely the largest by a single firm in the history of the industry. One local insider estimates the number of employees affected across the country at 1,500, or more than 10 percent of the company’s total workforce. This page presents a running list of victims made public so far.

As for what’s going on in Denver, reports are mixed. One source tells about selected employees being marched out of the iHeartRadio headquarters, at 4695 South Monaco Street. Another says the folks in the crosshairs mostly work behind the scenes, but acknowledges that there are rumors aplenty about big names potentially headed to the chopping block.

The first to publicly acknowledge his exit is Colorado Rockies game-caller Jerry Schemmel, who’s gone through worse. In our 2001 profile of Schemmel, penned during the period when he was delivering play-by-play for the Denver Nuggets, he talked in detail about surviving the 1989 crash of United Airlines Flight 232 in Sioux City, Iowa — a calamity that claimed 112 lives. After escaping through a fissure in the fuselage, Schemmel climbed back into the plane to rescue a baby, Sabrina Michaelson, who almost certainly would have perished without his assistance. (He found the child in an overhead luggage compartment.)

Denver-based iHeartRadio executives contacted by Westword forwarded our inquiries to Wendy Goldberg, chief communications officer for iHeartMedia. She responded with the following statement:

We are modernizing our company to take advantage of the significant investments we have made in new technology and aligning our operating structure to match the technology-powered businesses we are now in. This is another step in the company’s successful transformation as a multiple platform 21st century media company, and we believe it is essential to our future — it continues our momentum and adds to our competitiveness, our effectiveness and our efficiency with all our major constituencies.

During a transition like this it’s reasonable to expect that there will be some shifts in jobs – some by location and some by function — but the number is relatively small given our overall employee base of 12,500. That said, we recognize that the loss of any job is significant; we take that responsibility seriously and have been thoughtful in the process.

This post has been updated to include information about Jerry Schemmel.

Michael Roberts has written for Westword since October 1990, serving stints as music editor and media columnist. He currently covers everything from breaking news and politics to sports and stories that defy categorization. 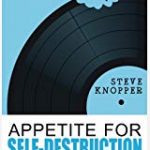 Previous:
REPORTS: The End of Owning Music: How CDs and Downloads Died 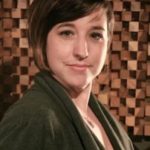