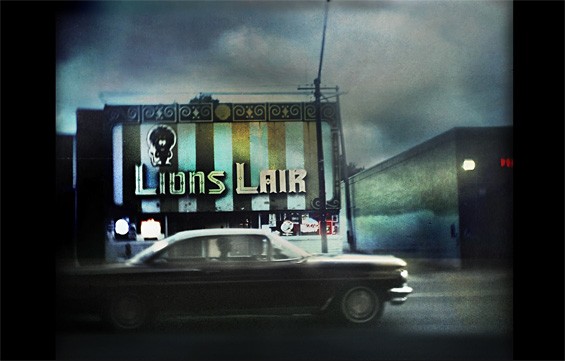 BUSINESS NEWS: Lion’s Lair Roars for Community Support to Save the Venue 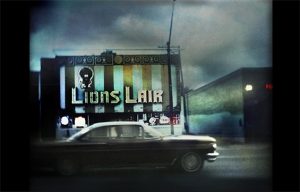 By Jon Solomon, Westword | Not long after Governor Jared Polis announced that he was banning 250-plus capacity events statewide last March to slow COVID-19, Lion’s Lair co-owner Doug Kauffman shuttered his 105-person dive bar, comedy hub and music venue, even before the state and city mandates closed businesses around the state.

“We made the call right away,” he told Westword at the time. “It shouldn’t be a hard one to make, considering how dire the situation is.”

The Lion’s Lair, which Kauffman considers Denver’s oldest consistently operating independent music venue, was one of the first bars to close in the city and reopened for a short period starting in June with 25 percent capacity.

“We’ve been closed for eight months, except for a brief six-week period where we observed all the restrictions and kept things real safe for folks,” Kauffman says. “But people weren’t going out that much.”

During the period the Lion’s Lair was open, Kauffman says it wasn’t possible to book live bands with 25 percent capacity because of COVID mandates, and he had to cancel about two and a half months of bands that were on the books.

Kauffman says the Lion’s Lair didn’t have room for a patio in front on Colfax Avenue, and having one in the alley was obviously out of the question. While he says the landlords have been helpful, the venue just launched a GoFundMe to raise $25,000 in back rent and other expenses that have accumulated over the past eight months.

“The Lair has a community that is supportive,” the GoFundMe page states. “LL’s community consists of people that live for this bar. People that need the bar for support, friendship, expression of music or art, and sometimes you just need a place dark and calm to grab a drink.

“It’s easy to be a part of the Lair community, all you have to do is stop by,” the GoFundMe continues. “We drink together and enjoy our daily conversations with the people that come to say hi, while respecting the people that want to drink their drinks alone. There are people we see daily that worry us when they are late. There are others that come to visit, because everyone has a story about ‘that one time at Lion’s Lair!’”

Kauffman also says the venue’s talent buyer, Demi Merritt, will work on getting funding from the $900 billion federal relief bill Congress just passed that is waiting on President Donald Trump’s approval. Part of that relief package would include financial assistance to independent venues and promoters that have been crushed by the shutdown.
> > > > > > > > > >
Read the whole story here:
https://www.westword.com/music/lions-lair-launches-gofundme-for-to-survive-covid-19-11867597
.
To support the venue, go to the Lion’s Lair GoFundMe campaign.
https://www.gofundme.com/f/save-the-world-famous-lions-lair
.
Save the World Famous Lion’s Lair – $28,934 raised of $50,000 goal

Update: December 27, 2020 by Lions Lair Denver | Lion’s Lair is completely blown away by the response of our community to keep the historic venue alive. We were able to surpass our original goal of $25,000 that will help cover back expenses from the 8 months we were closed this year. This was made possible due to 540 donations made on our go fund me! Due to the overwhelming response, we decided to increase our goal amount and continue to fundraise! The money now being raised will help cover ongoing bills such as utilities, insurance, and maintenance as we are still not allowed to open. It will also cover our upcoming liquor license renewal fees and advanced payments that have been taken out to keep the bar afloat. Additional funds will cover rent going forward as shutdowns continue and our ability to make a profit remains extremely restricted moving forward in the upcoming months.

We cannot thank each of you enough for your generosity and support so far for your local Colfax dive music venue! 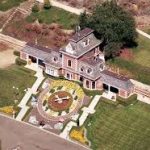 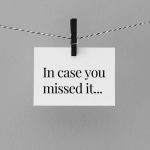 Next:
IN CASE YOU MISSED IT: Previously Presented Articles for Your Information