Current Song:
Next Song:
Update Required To play the media you will need to either update your browser to a recent version or update your Flash plugin.
https://www.coloradomusic.org/wp-content/uploads/2019/09/Portes-Brighter-album.jpeg 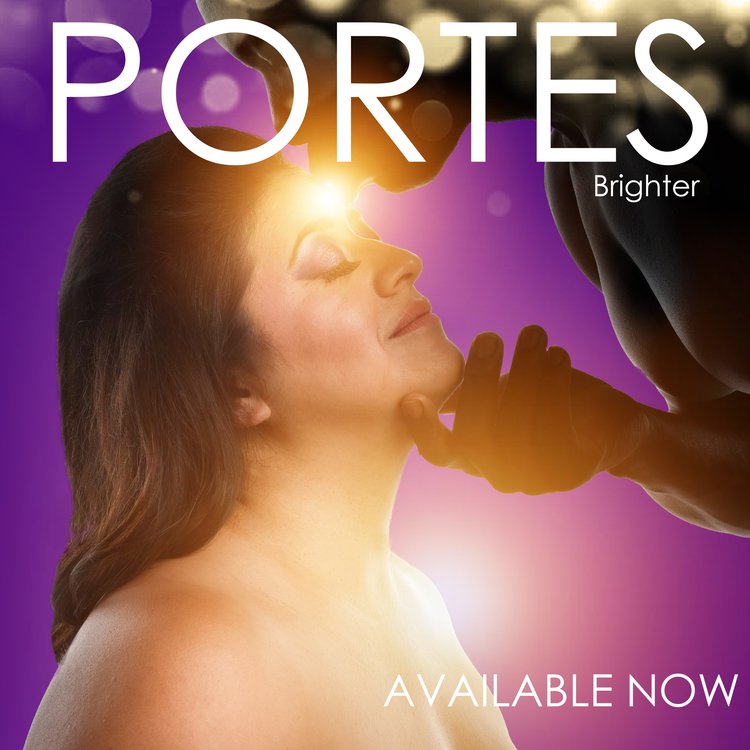 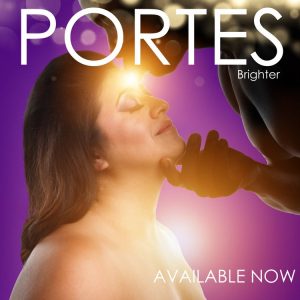 By Cliché | Denver-based singer-songwriter PORTES is not afraid to go head to head with controversial societal topics in her latest single, Human. Everyone here at Cliche was really inspired by the song. Not many people are brave enough nor talented enough to sing about important topics that affect so many people. She uses her angelic, lullaby style singing to weave thoughtful, reflective lyrics into a striking song that implores the listener to unify and take action to improve human rights and global warming. Can you make a difference? She and her son, who joins her on Human, believe that you can.

PORTES was born in Guatemala and adopted as a baby. She was raised in Littleton, Colorado by loving parents and an older brother. This multi-cultural experience has informed her life, education, and perspective from youth to the present. A fond musical memory came from the soundtrack, Garden State, which featured the global music duo, Thievery Corporation. The intrigue of this band is that it does draw from multi-cultural facets of music, including rap, hip hop, French, Moroccan and Middle Eastern vibes. That all translated well to the ears of PORTES. C’est magnifique! Included on the soundtrack was Zero 7’s luscious song, In the Waiting Line, which immediately sanctioned the inclusion of Zero 7 into heavy CD rotation and which exposed PORTES to the genius of Sia. “Sia is definitely a vocal and songwriting inspiration for me. She carries subtlety like a kindergartner carries their new pride and joy on their back on that first day of school. Yet, she shows overwhelming emotion and power like lightning in a bottle.”

PORTES has always loved the creative arts. She danced ballet and tap, took art classes and piano lessons, and always had an interest in singing as clearly indicated on a fourth grade mix tape of her interviewing herself at the age of nine as a rock star and getting done with a tour in Paris. Not much has changed. Although, her trip to Paris was during college for a school class trip. Still, there’s time left for that tour.

Despite being new to the electronic and pop music scene, PORTES has been singing throughout Colorado for quite some time. She has sung in numerous churches in Colorado as an alto in the choir or leading the worship team. She has written songs with award-winning songwriters and a Grammy-nominated producer. She can call herself an international songwriter as well. Before working with The Spot Studios with whom she recorded her debut EP, Bright Trilogy and most recent single, Summer Madness, she was wowing audiences performing a cappella at Parker Days; Musicians Making a Difference; Make Music Denver; and the Durango Songwriters Expo. Now, she performs live at small venues near home after she tucks her little boy in bed.

In the creation of her EP, Bright Trilogy, her music has been compared to another music duo, Odesza. The three song record has catchy electropop hooks partnered with a somber breakup song. Her next single released August 8, 2019, welcomed her swooning, lulling vocals on Summer Madness. You’ll want to recreate your very own From Here to Eternity moment. Human on the other hand is a more pensive, expressive song of yearning and sounds like a modern Enya tune.

Media Quotes
I want the listener to conjure up their own vision of what is happening in society. I offer a glimpse into my own concerns of bee decline, global warming, overpopulation, human rights, and the opioid epidemic in Human. I hope this song creates a call to action. It’s a heartfelt plea to humankind to literally draw near, unify, make a change and that it can only be done together.

I would say that we are past the boiling point of ecological disaster and of human divisiveness. I may be a small voice as a songwriter, but I can use music as a platform to express my worries and hope that others can relate to this song on a visceral level. Human can speak to us all and thoughtfully reflect upon are we doing enough.

When asked, “Are you okay?” by my producer, Glenn Sawyer of The Spot Studios, all I could muster was an “Uh-huh.” In truth, the instrumental of Human seeped into my pores and I continued to work on lyrics quietly by his side with tears streaming down my face. It wasn’t merely sadness, but a sense of frustration. I recycle. I try not to drive too much if I don’t have to and I donate to charities that I care about. It just doesn’t seem like enough. Human tries to warn us. Human pleads with us to draw near and work towards a common solution and asks us to be good stewards to one another, to animals, and the environment.

In Human, we achieved what we were initially going for with an ethereal song that resembled a popular, modern-day Enya sound. After contemplation, I realized I wanted the song to have a worship song feel with layered, lush vocals. If you listen closely, you can hear sounds similar to submarines and the urgent appeal for help in Morse Code. To make the song more compelling, I had my precious eight-year-old son join me in the song.

When she is not working on music, she’s a single mom to a little boy that she recently fostered and adopted. He wakes up in the morning singing his own tunes and she sings him lullabies at bedtime. She also has returned to school to pursue advanced education in computer networking and cyber security. One song she still has yet to write is one about her love for Salted Caramel. It’s in her coffee and her favorite ice cream. Can we just mix those two?

Next on the horizon, is the release of more singles with The Spot Studios. Rocket Crown is a female empowerment song that intertwines Elizabethan classical music with hip hop beats. Good Girl is a straight up dance your pants off EDM song. I’m on Fire written years ago is being breathed new life and is another love song. She has also started working on the concept for a five-song EP with an edgy, political slant with industrial, alt-rock songs similar to 1990’s Nine Inch Nails tunes. There’s a lot in the works as she crafts songs with very different sounds, but she wants to push herself musically and lyrically. More information is posted to her website, http://www.PortesMusic.com or find her on bandcamp.

[Editor’s note: COMBO member Teressa Portes is one hard-working talented woman. And you should hear her sing! Truly a voice that was gifted to her by all the vocal gods!!!]