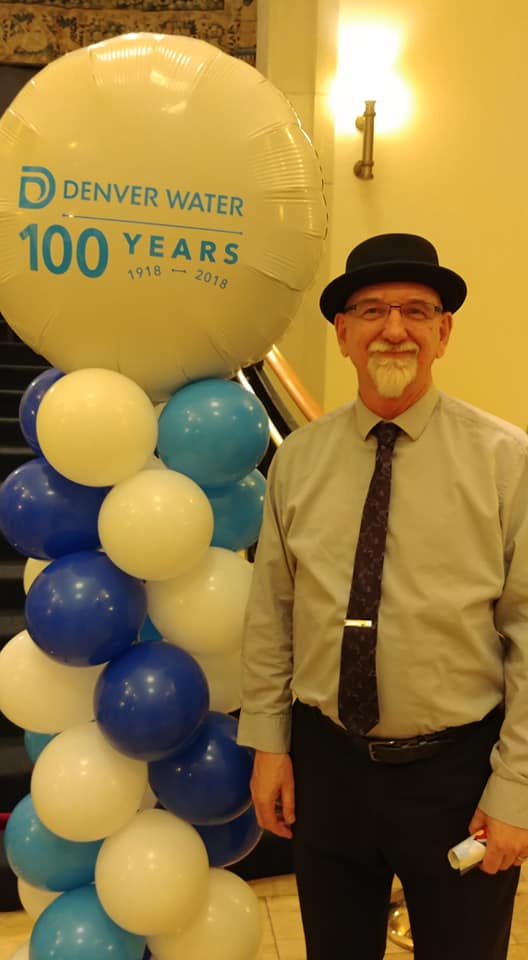 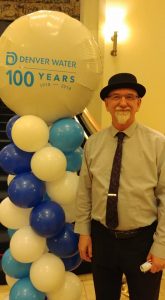 By Jon Solomon, Westword | La Cour owners and longtime partners Janet Poth and Joseph Monley, who both turn 65 later this year, had plans to retire at some point, but after the pandemic hit, they decided it would be sooner than later. And so they won’t reopen their South Broadway jazz club and French bistro, which they opened seven years ago.

Poth says that she and Monley had been considering selling the business, after riding the roller coaster of owning a restaurant/club.
> > > > > > > >
Although La Cour has closed, Poth is trying to help local jazz musicians by launching 100 Nights of Jazz this Thursday, May 15, with Classic Pianos, at 1332 South Broadway, which will provide a place for the musicians to perform as well the technical costs involved with streaming concerts. The virtual shows will take place Thursdays through Saturdays from 7 to 8 p.m. Poth has started a GoFundMe campaign to help pay for the costs.

The calendar for 100 Nights of Jazz will be on La Cour’s website. Poth says she’s planning to bring in players like Purnell Steen, Rico Jones, Rob Mullins, Jeff and Terri Jo Jenkins and more.

Terri Jo Jenkins (Vocals), Peter Huffaker (Upright Bass), and Jeff Jenkins (Piano) will take the stage tomorrow night, May 15th at Classic Pianos, 1332 Broadway (although the public is invited by streaming only). We invite you to join us via your favorite streaming device from 7 to 8 PM .

If you wish and are able, donations are happily accepted!

Before the pandemic forced many retail stores to close seven weeks ago, a majority of Flipside Music’s business was from local customers, some of whom would come in to hang out, make weekly stops to pick up strings, buy gear or try out any of hundreds of guitar effect pedals.

But once coronavirus hit, the music store started selling a lot more gear online. Orders came in from states that were some of the first to implement stay-at-home orders — like Washington, California, New York and New Jersey — as well as from other places around the country, and even from New Zealand.

Flipside also saw an increase in orders for starter acoustic guitars, which sales manager Dylan Washburn credits to a lot of people wanting to learn guitar while spending more time at home. People were also buying higher-end guitars, something Washburn guesses might be from musicians receiving government stimulus checks.

Rupp’s Drums owner Alex Simpson notes that e-commerce has picked up over the past seven weeks, with the shop selling gear on Reverb and eBay and shipping it around the country. Simpson says a majority of his customers are buying essentials like sticks, heads and hardware, but he’s also sold a number of high-end items.

At the Music Go Round location in Aurora (one of four in Colorado), manager Ian Gilchrist says his store has seen an increase in online sales as well, particularly in tube amps, higher-end guitars and a lot of pedals. . .
> > > > > > > >
Read the whole article here:
https://www.westword.com/music/denver-music-stores-reopen-after-coronavirus-shutdown-11706397 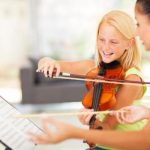 Next:
BUSINESS NEWS: Golden Music Opens on a Limited Basis