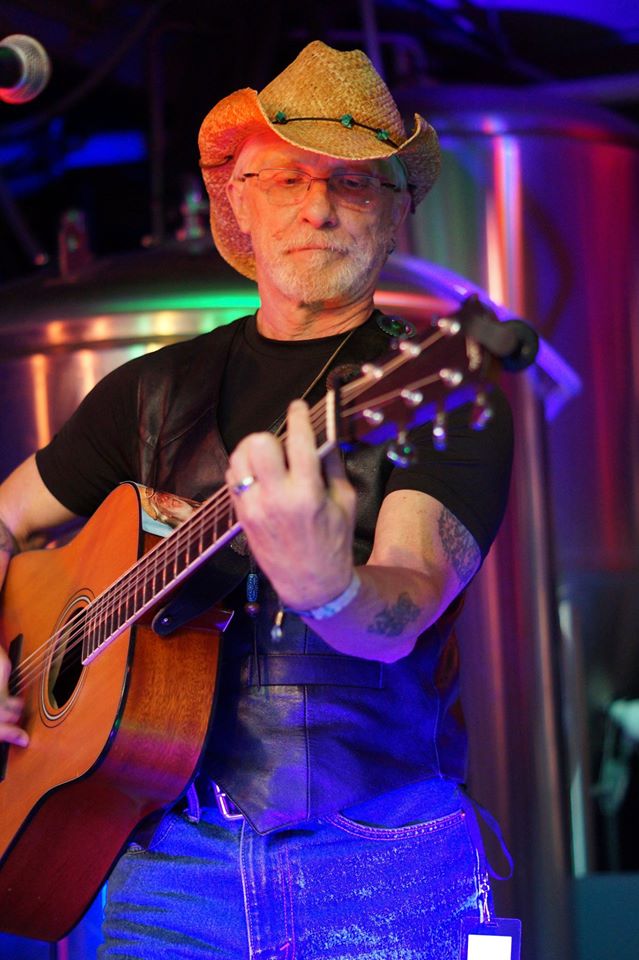 From Chris Kresge on Facebook, 6/01/16: If you’re ever asked to sign off your royalty rights for your recording for broadcast on a terrestrial radio station, DO NOT DO IT.

There are stations now poised to ask local independent artists to submit music for airplay. Artists whose music is protected by a PRO such as ASCAP or BMI will not be aired, or solicited for airplay.

I know many bands will jump at the opportunity to get radio airplay, figuring they wouldn’t make any money from it to begin with … all well and good. But for those who are working on earning a living with music, this is a direct slap in the face.

Q: From Jeffrey Johnson: So, which radio stations in the area are doing that?

A. From Chris: It doesn’t matter which STATION is doing this. What matters is that it’s done at all. I’m opposed in principle, regardless of who does it. We’re in a fight to get performers on records paid by terrestrial radio. Right now, only songwriters and publishers earn royalties from terrestrial radio airplay, if they’re associated with one of the three PRO orgs. The musicians on a record, and the owner of the masters are not paid a royalty for terrestrial airplay.

Mark Bush: We were recently asked to do this and I quickly declined. They sent me a contract to release performance rights. The way it was written would have allowed them to basically use our music however they wanted. They even wanted me to allow thousands of “partner” stations to use our music. HA HA I can send you a copy of the contract if you want…

Q: Carson Block: A question – if the music is not covered by a Performance Rights Organization, does that means the radio station doesn’t have the expense of ASCAP/BMI/SESAC licensing fees to play the music? I’m guessing the answer is yes…

A: From Chris: you would think the answer is yes … but unless they are only playing content they themselves produce they would need to pay the licensing fees.