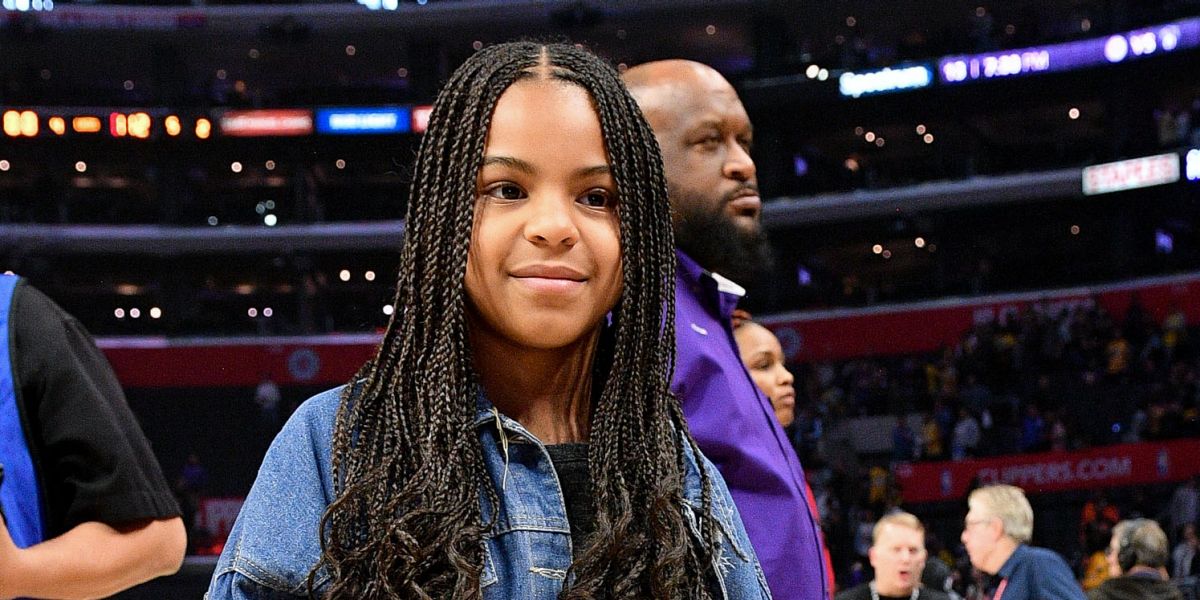 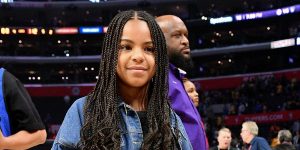 By Gail Mitchell, Billboard | Drake, with six nominations, and newcomers Megan Thee Stallion and Roddy Ricch, tied with five nominations each, are among the top nominees for the 2020 BET Awards.

Also, in celebration of the award ceremony’s 20th anniversary and BET’s 40th anniversary, the BET Awards will simulcast live (8 p.m. ET) across ViacomCBS networks, including BET and BET HER, and make its national broadcast premiere on CBS on June 28 (8 p.m.-11 p.m. ET/PT).

Drake’s six nominations include best Male Hip-Hop Artist, Video of the Year and two nods for both Best Collaboration and Viewer’s Choice, for his features with Chris Brown (“No Guidance”) and Future (“Life Is Good”).

Rounding out the top nominees slate with four nods each are Beyoncé, Nicki Minaj, Chris Brown, Lizzo and DaBaby.

All told, the BET Awards recognizes achievements in music, television, film and sports across 21 categories.

This year’s Humanitarian and Lifetime Achievement honorees will be announced soon as will the show’s host and talent participants.

In the wake of the COVID-19 pandemic, BET announced on May 20 that it would move forward with airing the BET Awards on June 28. The company’s release stated in part, “Using an array of innovative techniques and artist-generated content, the show will continue, allowing the audience to join in a celebration of black love, joy, pride and power with an all-star lineup.”

The BET Experience — the annual three-day lifestyle event leading up to the awards show — will return in 2021.

Go here to read the whole story and for a list of nominees for this year’s BET Awards:
https://www.billboard.com/articles/news/9402347/2020-bet-awards-exclusive-drake-megan-thee-stallion-roddy-ricch-cbs 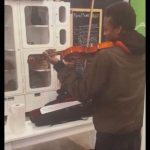 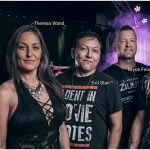