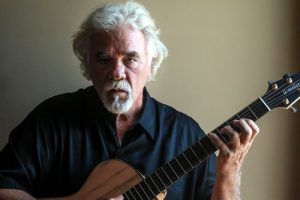 The annual Colorado Country Music Hall of Fame’s Induction Ceremony and Awards Show is set for this coming Sunday at the White Fence Farm. The Colorado Country Music Hall of Fame (CCMHOF) was established in 1999 to support, preserve and promote country music in the state of Colorado. The purpose of the CCMHOF is to recognize and honor individuals, living or dead, who have contributed to the advancement of country music in Colorado.

An ALL AGES show!

Along with all of this will be a Tribute to the Country Stars with Performances by past and current winners and some of the top names in Colorado Country Music. A show not to be missed!

Previous:
EVENTS: Next Meeting for Setting the Stage Will be at The Beacons on Sept. 7th
Next:
EVENTS: Calendars and Bell Ringers for August 17, 2017