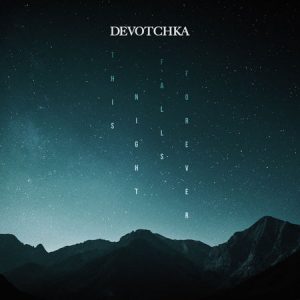 Offering a slice of Soviet life in 1929, Dziga Vertov’s silent documentary, Man with a Movie Camera is considered a masterpiece of early cinema for its technical experimentation. It’s at once a chronicle of daily activity in Moscow, Odessa, and Kiev and a study in avant-garde filmmaking itself, gleefully employing jump cuts, freeze frames, split screens, tracking shots, and many other devices that pushed the boundaries of the medium at the time.

Denver’s own DeVotchKa also has a reputation for technical experimentation, having scored everything from runaway 2006 hit Little Miss Sunshine to the Denver Center for the Performing Arts’ 2016 production of Sweeney Todd. Now the band has composed music for Vertov’s Man with a Movie Camera — and they’ll be performing it live at this special screening.

Members receive a discount on tickets with the code DFF42DMNS.