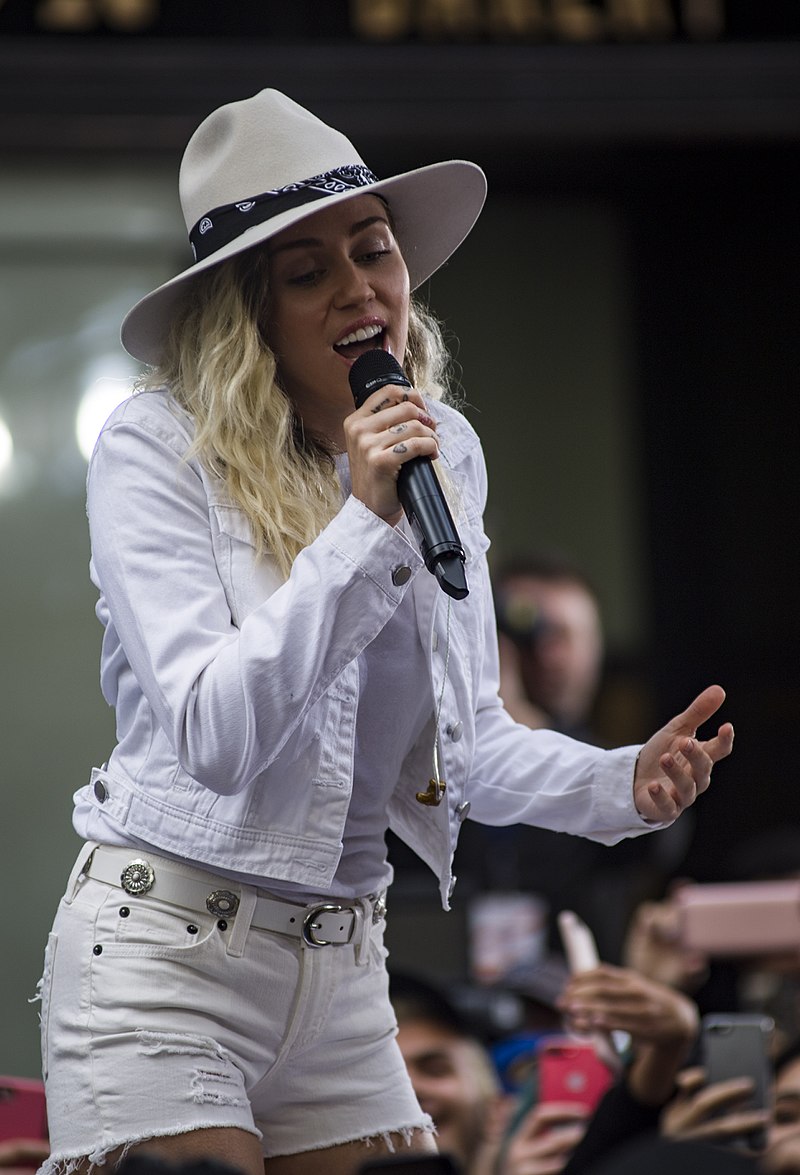 Home EventsEVENTS: Say Goodbye to 2020 by Rockin’ Out with Machine Gun Kelly, Miley Cyrus, and More

EVENTS: Say Goodbye to 2020 by Rockin’ Out with Machine Gun Kelly, Miley Cyrus, and More 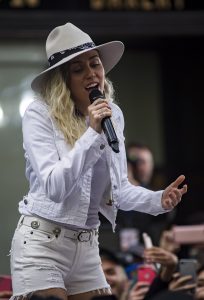 By Maia Kedem, Radio.com | No doubt celebrating New Years Eve is gonna be a little different for many this year. With that said, the three decade long tradition of Dick Clark’s New Year’s Rockin’ Eve is once again still a go.

The annual event, hosted by Ryan Seacrest since 2006 with the most recent addition of co-host Lucy Hale and this year also Billy Porter is set to return with a list of scheduled guest appearances and performances you definitely should have zero interest in missing.

For real, besides welcoming 2021 with open arms for many reasons, why wouldn’t you want to do so with one mini epic concert.

Headlining the night is none other than Jenny from the Block herself, Ms. Jennifer Lopez. Also included on the list are just a few of the most talked about artists of 2020, which says a lot, don’t you agree? For one, Machine Gun Kelly, promises to pierce our punk loving hearts with epically massive performance.

While mostly sucking, 2020 has undoubtedly been one of if not the most successful year for MGK. Besides finding himself lucky in love, the rapper turned pop-punk chart topper released his No.1 album Tickets To My Downfall, managed to work on a few yet to be released movies, and co-write and direct a semi-autobiographical musical Downfalls High with collaborator MOD SUN.

Also on the list is Miley Cyrus, who’s sure to bring the shock and awe, just saying, statistically speaking. With her recent release of Plastic Hearts, Miley has a slew of new songs to choose from for her certain to be epic performance.

Also set to perform are Megan Thee Stallion and Doja Cat, who nabbed quite a few headlines and accomplishments of their own this year. As well as Maluma, Nelly, Cyndi Lauper and more.

“2020 has been a trying year for the world and I’m thrilled to have Billy and Lucy join me in ushering in a new year with fresh beginnings,” Seacrest said in previously released event statement, “We look forward to making sure it’s a night for everyone to remember.”

Due to the coronavirus pandemic, the event will be closed to the public this year. However, as always Rockin’ Eve will kick off at 8 PM ET on ABC on Thursday, December 31.

Next:
EVENTS: Tuning Out the Pandemic Trailer – TONIGHT!