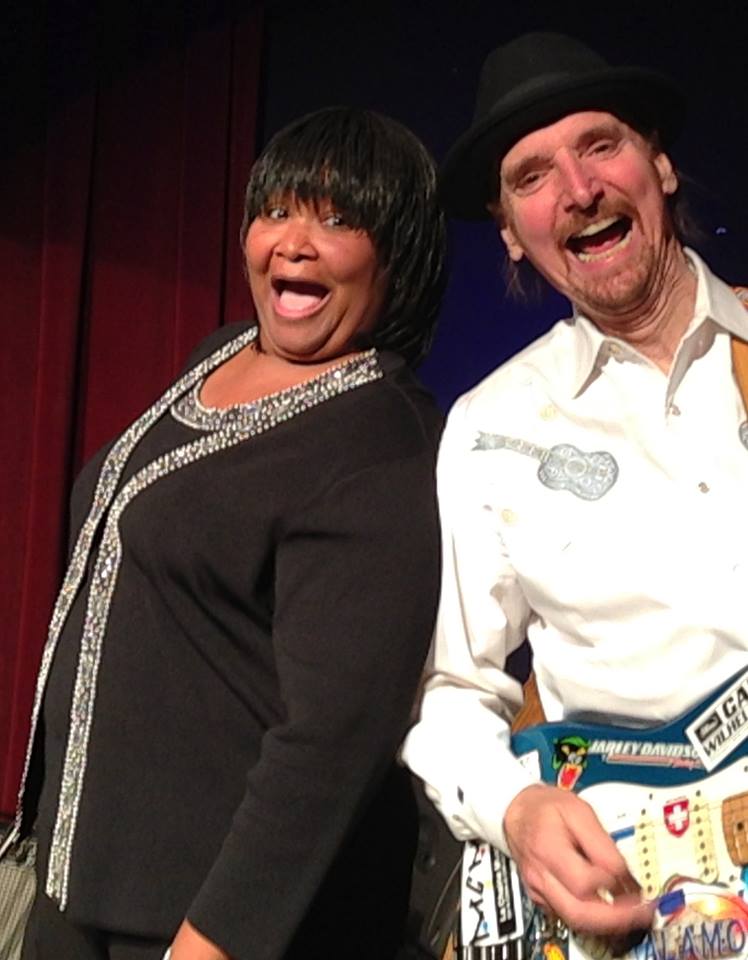 EVENTS: Summer Blues Festival Season is Here – Thanks to the Colorado Blues Society for the Reminder! 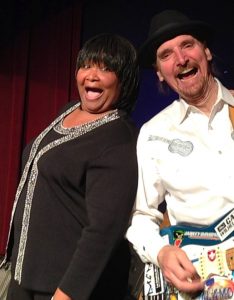 Memorial Day weekend is here and so is Summer Festival season! There is a complete list of festivals and performers [in the Colorado Blues Society’s website] in the FESTIVAL section but here is a sample of what to look forward to this summer:

BLUES, BREWS & BBQ FESTIVAL May 26 & 27 at Beaver Creek with Coco Montoya and The Otis Taylor Band plus Hazel Miller and The Delta Sonics.

Next up is DURANGO BLUES TRAIN I June 1 & 2 with Dwayne Dopsie and the Zydeco Hellraisers and Amanda Fish.

A new one is DENVER BBQ FESTIVAL at Sports Authority Field June 15-17 with Michael Hornbuckle Band, Eef & The Blues Express, Chris Daniels and the Kings and Erica Brown.

Want more? Go to http://www.coblues.org for more listings and dates!

Thanks to Chick Cavallero and the Colorado Blues Society for the updates!