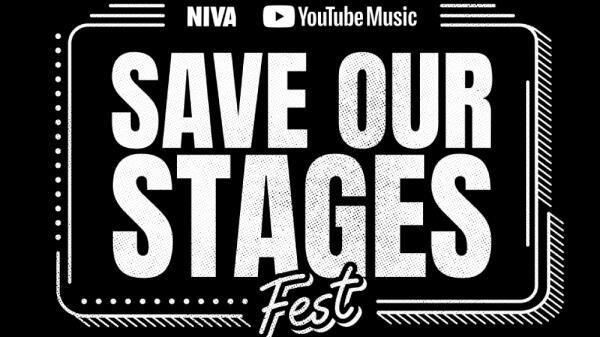 Home EventsEVENTS: This just in! KBPI & iHeartRadio Team Up for Save Our Stages Fest

EVENTS: This just in! KBPI & iHeartRadio Team Up for Save Our Stages Fest 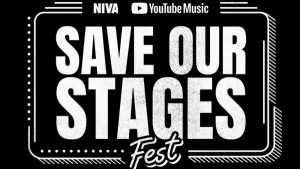 Starting Friday, October 16th and running through October 18th, iHeartRadio will be hosting an event to Save Our Stages.

#SOSFEST will be a 3-day virtual music festival to help save independent venues across the country. Check out the event October 16 – 18 with original performances from Foo Fighters, Rise Against and more!

YouTube Music and NIVA presents #SOSFEST, a 3-day virtual music festival featuring all original content, to help save independent venues across the country.

YouTube Music and the National Independent Venue Association (NIVA) revealed the schedule for this weekend’s Save Our Stages Festival (#SOSFEST), a three-day virtual music festival featuring all original content on Friday, October 16 through Sunday, October 18. Hosted by Reggie Watts, the festival will include performances from 35 artists recorded live from more than 25 of the most storied independent concert venues across the United States, all in support of NIVA’s Save Our Stages advocacy and relief efforts for members of the independent music, comedy and arts community. #SOSFEST will livestream in its entirety on NIVA’s Official YouTube Channel with performance segments simultaneously airing on performer’s Official Artist YouTube Channels.

Alec Benjamin will kick off #SOSFEST on Friday, October 16 at 5PM PT / 8PM ET with a performance recorded live from the renowned Hotel Cafe in Los Angeles. Dillon Francis, Major Lazer and The Lumineers will take the stage for the final performances of the evening on Friday, Saturday, and Sunday respectively. The full schedule of performances can be found on NIVA’s Official YouTube Channel and the Save Our Stages website.

#SOSFEST will help shape a path forward for independent venues, touring artists and the live concert industry. Through YouTube’s sophisticated global platform, innovation in digital fundraising, and use of the most modern safety protocols and production tools for live performance to date, lasting changes can be made to preserve our nation’s independent venue infrastructure.

About NIVA
Formed at the onset of the COVID-19 shutdown, National Independent Venue Association (NIVA), now represents more than 2,800 members in all 50 states and Washington, D.C. These independent venues and promoters were the first to close and will be the last to fully reopen. NIVA’s mission is to preserve and nurture the ecosystem of independent live venues, promoters and festivals throughout the United States. To learn more about NIVA’s quest to gain federal funding for independent venues, visit https://www.nivassoc.org/take-action. To learn more about the NIVA Emergency Relief Fund, visit https://www.nivassoc.org/erf.

Tim from Rise Against talks with Willie about Saving our Stages:
https://kbpi.iheart.com/featured/your-morning-show/content/2020-10-14-tim-from-rise-against-talks-with-willie-about-saving-our-stages/ 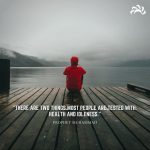 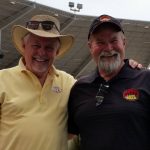