Current Song:
Next Song:
Update Required To play the media you will need to either update your browser to a recent version or update your Flash plugin.
http://www.coloradomusic.org/wp-content/uploads/2019/07/Art-Neville.jpg 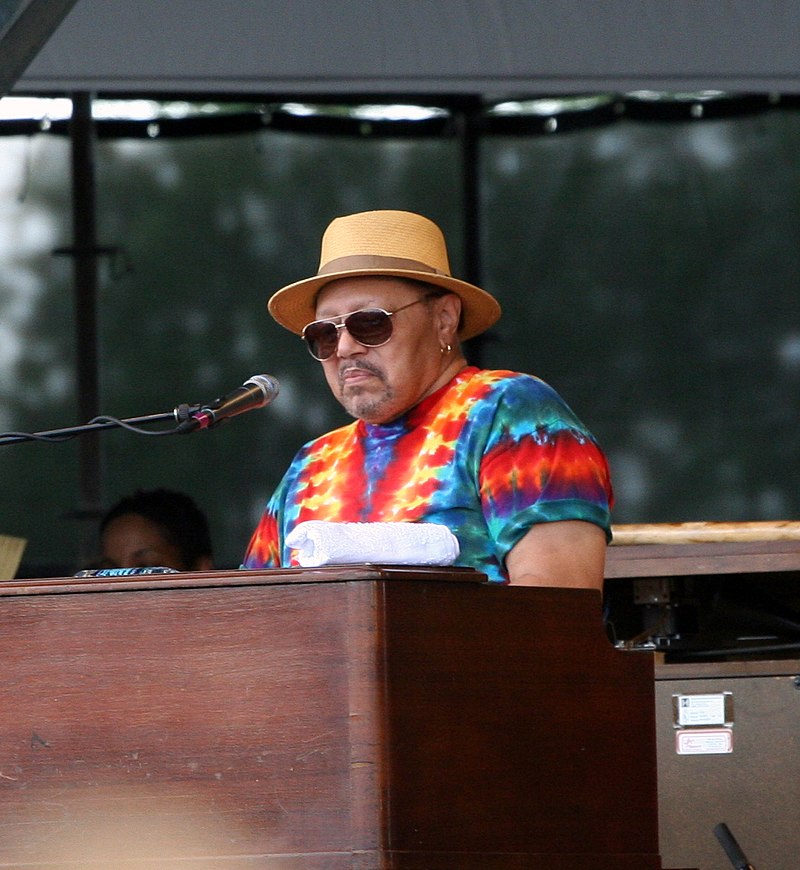 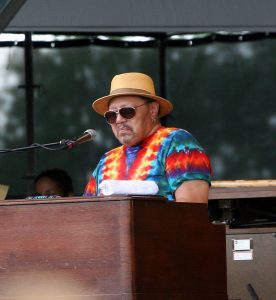 Art Neville performing with The Funky Meters at the New Orleans Jazz & Heritage Festival May 6, 2012. (Photo by robbiesaurus)

Neville was a part of The Neville Brothers. He was a founding member of The Meters, whose musical style represents New Orleans funk. He also played with the spinoff group The Funky Meters.

Neville was married to wife Lorraine and had three children, Arthel, Ian, and Amelia. Arthel Neville, born from first wife Doris Neville, is a journalist, television personality and news anchor for Fox News. Ian Neville is a guitar player and a founding member of Dumpstaphunk, a New Orleans-based funk and jam band. He occasionally performed with The Funky Meters, Slightly Stoopid, and Dr. Klaw.

Barbara Hardt on Facebook: Just can’t stop thinking about the loss of our friend Maus Nomdeguerre. Listening to a tune that reminds me of him and remembering his time teaching Hayden how to play soprano sax. RIP, gentle giant. You will be greatly missed.