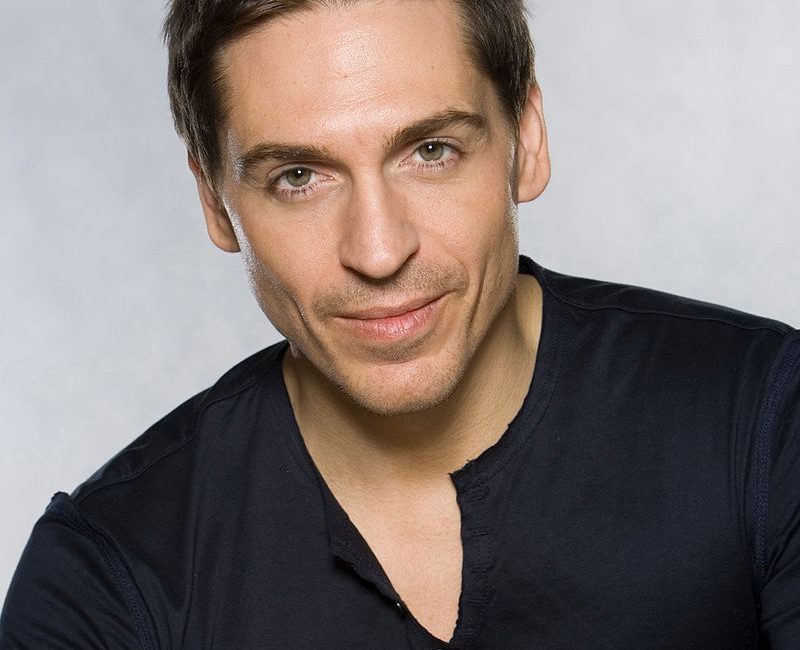 Home In MemoriamIN MEMORIAM: Brian May Pays Tribute as ‘magnificent’ We Will Rock You Star Michael Falzon Dies Aged 48 // Other Notable Musicians’ Deaths

IN MEMORIAM: Brian May Pays Tribute as ‘magnificent’ We Will Rock You Star Michael Falzon Dies Aged 48 // Other Notable Musicians’ Deaths 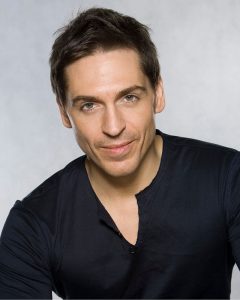 The 72-year-old performed on stage at Sydney’s Lyric Theatre with Falzon back in 2004. May wrote on his Instagram: “Honouring Michael Falzon – our magnificent Aussie Galileo.

“His death at only 48 is so deeply sad, and a shock to the entire We Will Rock You Family.

“Michael’s talents and wit and charm are irreplaceable. Our sincerest condolences to his wife and family. RIP. Bri.”

Michael Falzon (16 May 1972 – 23 June 2020) was an Australian musical theatre/rock tenor, actor, and producer, who ran his own production company, Good Egg Creative.

Primarily known for his roles in We Will Rock You, Rock of Ages, and Hedwig and The Angry Inch, his career encompassed intimate cabaret performances including Michael Falzon and Trio, and Michael Falzon – Plugged In! through to arena performances in Jeff Wayne’s Musical Version of The War of the Worlds, both in Australia and in Europe. He performed in the Queen/Ben Elton musical We Will Rock You throughout Australia, Asia and Europe, and was the first ‘Galileo’ outside the UK (Melbourne, 2003) as well as the first in an arena production (Dublin O2 Area in 2010). Falzon was also known for TV and film roles including the cult short film Computer Boy. He performed with symphony orchestras around Australia, and in 2013 joined the Tasmanian Symphony Orchestra to record I Dreamed A Dream: The Hit Songs Of Broadway for ABC Classics and in 2016, featured on the cast recording of Atomic (The New Rock Musical) singing the role of physicist Leo Szilard. He appeared in the Australian leg of The Music of Queen: Rock and Symphonic Spectacular in Sydney and Perth. Falzon was producer (through his company Good Egg Creative) and a founding member of Swing on This.
> > > > > > > > > >
In 2019, Falzon was diagnosed and began treatment for a rare and aggressive form of germ cell cancer, causing him to cancel all appearances for the remainder of the year. He died from cancer on June 23, 2020.

The deaths that are listed from Wikipedia are those of musicians orothers who have ties to the music business from all over the world. These are our brothers and sisters. Say a prayer for their souls. They will be missed greatly.

Australia Brian May cancer Michael Falzon Queen We Will Rock You 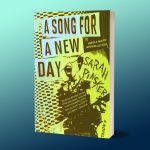 Previous:
MOVIES and BOOKS: A Song for a New Day: Concerts Become Illegal in a Musician’s Future

Next:
THOUGHTS and PRAYERS: Update on Geno Sirokman