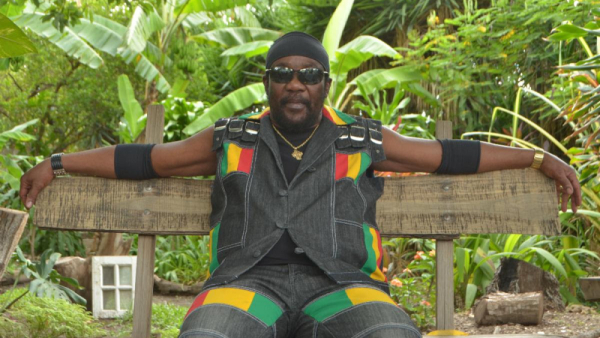 IN MEMORIAM: Legendary Reggae Singer Toots Hibbert, Frontman of the Maytals, Dies at 77 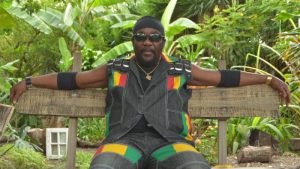 From Ras Marcus Benjamin on Fb, 9/12/20: Rest In Powah Toots… who was the first artist to use the word Reggae in a song! You gave us so much great music throughout your career spanning over 50 years! If it wasn’t for pioneers such as Toots, the Reggae of today would not be possible. My personal favorite song was Pressure Drop! I met him once at a fest – he was so IRIE and Gracious to us and said Yes, Binghi Rastafari bless.
# # # # #
By Jem Aswad, Variety | Toots Hibbert, an influential and veteran Jamaican ska and reggae singer and founder of the band the Maytals, has died. He was 77. The cause of death is as yet unclear though he had been recently tested for Covid-19.

A statement from his family released on Sept. 11 reads: “It is with the heaviest of hearts to announce that Frederick Nathaniel “Toots” Hibbert passed away peacefully tonight, surrounded by his family at the University Hospital of the West Indies in Kingston, Jamaica.

The family and his management team would like to thank the medical teams and professionals for their care and diligence, and ask that you respect their privacy during their time of grief.”

The youngest of seven children, Hibbert’s parents were both Seventh-Day Adventist ministers and he grew up singing in church. He moved to the country’s capital of Kingston as a teenager and formed the first version of the Maytals in the early 1960s. Over the following 10 years the group recorded with a series of producers that reads like a reggae hall of fame: Coxsone Dodd, Prince Buster, Byron Lee, Leslie Kong — and reeled off Hibbert compositions like “Bam Bam,” “Sweet and Dandy” and “54-46 That’s My Number,” which was inspired by a mid-‘60s prison term he served for marijuana possession.

Hibbert was one of the early proponents of reggae in the late 1960s and scored a hit with the song “Do the Reggay.”

He was a contemporary and friend of Bob Marley’s, and for several years both were signed to Island Records. Speaking with the Jamaica Observer in 2018, Hibbert spoke of sharing bills with Marley’s band, the Wailers, in their early days. “Sometimes the Maytals would close, sometimes The Wailers would close the show. We had no problems, no professional jealousy, we were all very good friends,” he said. “Out of all of us though, me an’ Bob were very good friends. It was out of one of those conversations that I did the song ‘Marley.’ He was telling me that he was going to be a dreadlocks Rasta an’ I laughed an’ said, ‘I want to be a comb-locks’ Rasta like Selassie I’ an’ he laughed, just like the words in the actual song,” he said

The two both had hits with different songs called “Redemption Song,” featured on his first album for Island, “Funky Kingston.”

“When I did ‘Redemption Song’ in 1972, it went number one [in Jamaica],” Hibbert recalled. “Marley said he would do a ‘Redemption Song’ as well. He used a similar rhythm but different lyrics.” Marley’s version of the song appeared on the final album released during his lifetime, “Uprising.”

Also in 1972, Hibbert appeared in the groundbreaking film “The Harder They Come,” which starred Jimmy Cliff. His 1969 “Pressure Drop” was featured on the film’s soundtrack and was covered by the Clash in 1978, introducing Hibbert to thousands of new listeners.

A seemingly permanent presence in reggae music, Hibbert continued to tour and record through the years, appearing on Willie Nelson’s 2005 album “Countryman” and covering Radiohead’s “Let Down” for a collection of reggae Radiohead covers. He even joined the Red Hot Chili Peppers onstage for a performance of “Louie Louie” during a 2011 New Year’s Eve party in St. Barts thrown by Russian billionaire Roman Abramovich.

In 2013 he was injured when a thrown bottle hit him in the head during a performance in Virginia. He missed several shows but ended up asking the judge to give the young man who threw the bottle a light sentence.”He is a young man, and I have heard what happens to young men in jail,” he wrote in a letter to the judge. “My own pain and suffering would be increased substantially knowing that this young man would face that prospect.” The man received a six-month sentence.

Hibbert was hospitalized just days after the release of his and the Maytals’ first album in more than a decade, “Got to Be Tough.” The album was co-produced by Zak Starkey, and features contributions from Starkey’s father, Ringo Starr, as well as Ziggy Marley, Sly Dunbar and Cyril Neville.

“I’m very proud of what I’ve done and the love I’ve given,” Hibbert told Rolling Stone of the album. “But it’s getting harder and harder to give the love the people need, and they need it now more than ever. No time to waste.”

On Sept. 2, it was revealed that Hibbert was in stable but serious condition in a private medical facility in Jamaica. He was tested for Covid-19 earlier in the week although the results have not been announced.

Hibbert is survived by his wife of 39 years, Miss D, and seven of his eight children. 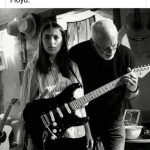 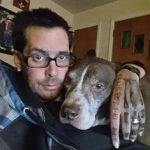 Next:
IN MEMORIAM: Opee Patzkowsky of Cricket on the Hill Passes