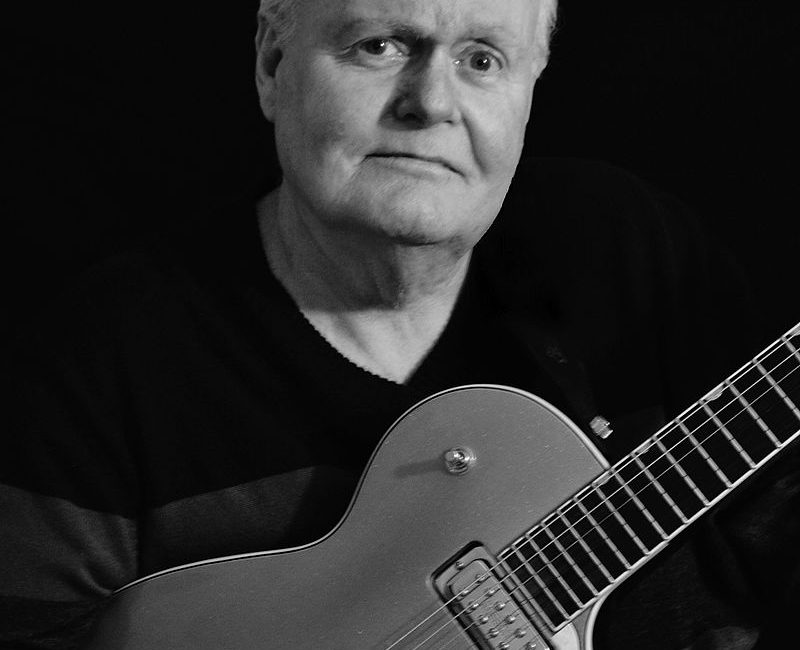 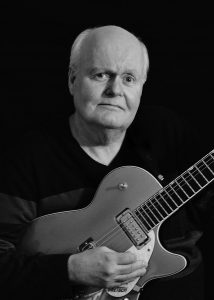 Carr recorded and produced four solo albums and was half of the duet LeBlanc and Carr. He recorded extensively at FAME Recording Studio in Muscle Shoals, Alabama and Muscle Shoals Sound Studio in Sheffield, Alabama. He was lead guitarist for the famed Muscle Shoals Rhythm Section. Carr was known for versatility, using both electric and acoustic guitars to perform a vast array of musical styles including folk, rock, pop, country, blues and soul.

In addition, Carr added depth to his understanding of the recording studio environment by engineering and producing numerous albums over the years which has led to several Grammy nominations. In 1974, Paul Simon’s There Goes Rhymin’ Simon album was nominated for two Grammy Awards; and Against the Wind by Bob Seger earned two Grammys in 1981 In addition, Carr co-produced Seger’s Stranger in Town album which featured the hit “Old Time Rock and Roll”.

Carr was born in Daytona Beach, Florida and started to play the guitar at age 13. The Beatles and the Rolling Stones were major influences on his early interest in music. Carr later became interested in guitar instrumentals such as “Walk, Don’t Run” by The Ventures, which he learned note for note by listening to the record. Around this time a guitar player from Memphis, Travis Wammack, released an instrumental guitar record named “Scratchy”. The other side of the record was named “Fire Fly”. When Carr heard “Scratchy” on the radio he was so impressed he immediately went out and bought the record. Carr also learned from listening to guitarists such as James Burton, Jeff Beck, Eric Clapton, Duane Allman, Ted Connors and Chet Atkins.

At the age of 15, Carr went to see the Allman Joys play at the Club Martinique in Daytona Beach. Carr, with guitar case in hand, introduced himself when the band took a break and asked Gregg Allman to show him some guitar lines. Gregg replied, “That’s my brother, Duane’s, department.” At that point Carr introduced himself to Duane Allman. That meeting began a friendship which lasted until Allman’s tragic death in a motorcycle crash October 29, 1971.

In 1968, Carr, Gregg Allman, Duane Allman, Paul Hornsby and Johnny Sandlin, in a group named Hour Glass, played together on the Power of Love album. Also in 1968, Hour Glass recorded songs in Muscle Shoals, Alabama, at Rick Hall’s FAME Studios which was known for innovative productions and great sound. One song recording at FAME, “Sweet Little Angel”, was later released in a Duane Allman Anthology set.

Carr found that he preferred sessions work in recording studios along with the engineering and producing aspects of making music, so he moved to Muscle Shoals, Alabama around the age of 20 to pursue a studio career. Johnny Wyker and Court Pickett would soon start work on their Motorcycle Mama album under the artist name of “Sailcat”. Carr contributed as musician, engineer and producer on the project. The album was a commercial success for the new Muscle Shoals producer and after this, Carr replaced Eddie Hinton as lead guitarist for the Muscle Shoals Rhythm Section.

The 1970s were among the most productive of the Muscle Shoals Rhythm Section as the cream of rock, pop and soul found their way to 3614 Jackson Highway in Sheffield, Alabama. Carr played on almost all sessions recorded at the studio for the next 10 years. A good example of Carr’s musical ability and taste is the standout guitar lines he played on the Bob Seger hit “Main Street”. The Rhythm Section (including Carr) co-produced Paul Simon’s There Goes Rhymin’ Simon which earned them a Grammy nomination in 1974.

Carr continued as the premier session guitarist in the Muscle Shoals area playing on projects for artists recording at the main studios and also produced two guitar instrumental albums himself. This strengthened Carr’s reputation as one of the South’s best studio session guitarists, as well as an artist in his own right. Jerry Wexler, a world-renowned record executive and producer, helped Carr find a record label for his productions. Carr put together the group with Lenny LeBlanc, LeBlanc & Carr, and created the album Midnight Light as both artist and producer. The song “Falling” became a big hit for LeBlanc & Carr. “Falling” was mixed at FAME Studios which is where Carr did most of the mixing for his production projects. The group’s first tour was supposed to be with Lynyrd Skynyrd on their Street Survivors Tour but that ended tragically with an airplane crash in Mississippi, October 20, 1977. After this tragedy, and other band problems, Carr decided to return to the studio.

Carr is listed on the Dan Igor Glenn 1976 album This Train Is Bound For Glory as a session guitarist in Muscle Shoals. His lead acoustic guitar can be heard on the song “Wreck of the Old 97”.

Pete Carr had distinguished himself as the only studio musician in the Muscle Shoals area to succeed as studio musician, artist, composer, engineer and producer. Tom Dowd called Carr to Los Angeles to play on a Rod Stewart album which produced the big hit “Tonight’s The Night”. Carr’s guitar playing was a prominent part of the hit. He layered rhythm and lead guitars throughout the song. In 1981 Carr was chosen to play for the Simon and Garfunkel Reunion World Tour and the HBO Central Park Concert on September 19, 1981 where he played acoustic and electric guitars. Over half a million people were in attendance for the concert.

Rolling Stone magazine gave Carr a rave review for his bluesy and tasty electric guitar solo on the Barbra Streisand song “Make it Like a Memory” from her Grammy award-winning Guilty album. Guilty was Streisand’s biggest selling album in her recording history. On the song “Woman in Love” from the same album, Carr’s opening harmony guitar lines were notably unique and hard to categorize but effective in introducing this Streisand hit.

The deaths that are listed from Wikipedia are those of musicians or others who have ties to the music business from all over the world. These are our brothers and sisters. Say a prayer for their souls. They will be missed greatly. 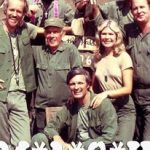