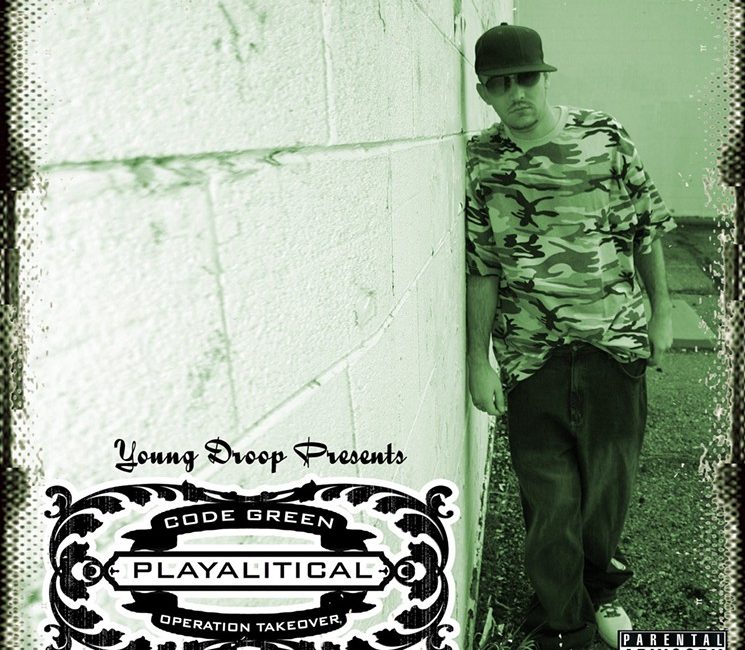 IN MEMORIAM: Remembering Denver Rapper and Producer Playalitical, Dead at 38 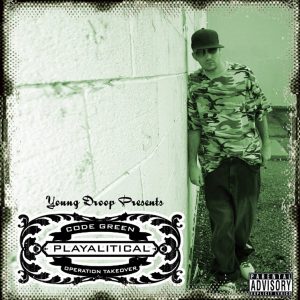 By John Bear, Westword | Dustin Robbins, a once prolific Denver hip-hop producer and rapper who went by the moniker Playalitical, died on September 15, according to his mother, Debra Duffy. Robbins was 38.

Duffy says Robbins’s cause of death isn’t currently known, but he died at a group home in Arvada after telling staff he wasn’t feeling well and taking dinner in his room. He had been living at the home recently because of mental health issues and drug use exacerbated by the sudden death of his father in an automobile crash a few years ago. While his father lay in a coma, Robbins had to sign the paperwork to have his life support shut down. The experience caused him a lot of pain.

“He had nightmares about it,” Duffy says. “He even asked me if he signed the papers to take his father off of life support, would it be murdering him. That’s how much it bothered him. … It traumatized him.”

Duffy says that Robbins rang a bell for the Salvation Army during the holidays and made sandwiches that he took to homeless shelters in the Denver area. Her son never totally gave up on music, but had backed away from it recently because he had lost his taste for it in the midst of his struggles.

“Last year was the hardest,” Duffy says. “People kept slashing his tires, and they stole his dad’s scooter that his father got killed on. People were just ripping him off left and right. He just lost it one day. I think he had a mental breakdown.”

Robbins was born in Colorado and spent some of his formative years in Illinois. He is survived by a son, Rowan; a sister, Jennifer Danford; his mother and numerous other relatives. His funeral arrangements are pending.

Playalitical worked with rappers like Chino XL, Rie Rie and the duo A Lighter Shade of Brown, among others, during his career. He also founded the Illuminated Entertainment Group, released numerous solo records and produced other artists’ songs.

Duffy says her son first got into hip-hop music in junior high and was a big fan of Cleveland hip-hop group Bone Thugs-n-Harmony at the time. He was overjoyed by the opportunity to produce Bone Thugs member Bizzy Bone’s 2006 solo record, The Midwest Cowboy, in its entirety. Robbins also rapped on two of the album’s tracks.

“When Bizzy Bone was performing in Colorado, because Dustin was getting VIP treatment everywhere, Bizzy Bone met him,” Duffy says. “He came and stayed with my son at his house, and they produced [The Midwest Cowboy].

Robbins saw success locally and reveled in it for several years, sometimes becoming overwhelmed by the attention, his mother says. He enthusiastically wrote his own lyrics, produced beats, mixed his songs and made his artwork. Duffy says that his solo album, Code Green, sold out several times, and he had multiple pressings produced to keep up with demand. She says his more recent solo effort, Wedding Band, also sold well.

“He showed me the numbers of people who were buying it from out of the country,” she says. “They were just flabbergasted at how many people were buying it.”

A GoFundMe page was set up to help pay for Robbins’s funeral expenses. However, it reached its goal and has been closed. 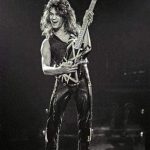 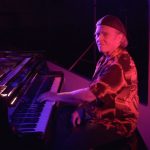 Next:
IN MEMORIAM: Dave Magoun on the Passing of His Brother Keyboardist Daniel Magoun