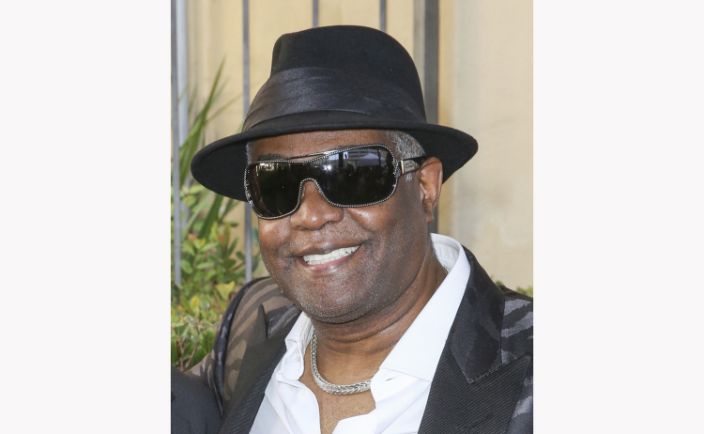 IN MEMORIAM: Ronald Bell, co-Founding Member of Kool & The Gang 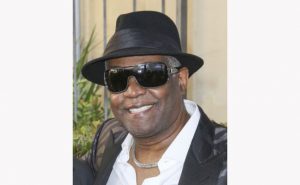 Ronald “Khalis” Bell attends a ceremony honoring Kool & The Gang with a star on The Hollywood Walk of Fame on Oct. 8, 2015. (Photo by Rich Fury/Invision/AP, file)

Musical career
Bell composed, arranged, produced and performed some of the most popular music. A self-taught musician, his signature sound can be heard on the band’s horn lines, bass, synthesizer and vocals. He wrote and produced many of the band’s songs including “Celebration”, “Cherish”, “Jungle Boogie”, “Summer Madness”, and “Open Sesame”.

Personal life and death
Bell was Muslim, and was given the name Khalis Bayyan by Imam Warith Deen Mohammed. He was also the father of singer Rachid “Rasalus” Bell, who often performs under the stage name Ra.

Bell died at his home in the United States Virgin Islands on September 9, 2020, at age 68. No cause was given, but the death was described as sudden.

By Lyndsey Parker, Yahoo Music | Ronald “Khalis” Bell, the Kool & the Gang co-founder who co-wrote and produced many of the R&B/soul/funk/disco/jazz group’s hits — including “Celebration,” “Cherish,” “Jungle Boogie,” “Hollywood Swinging,” “Summer Madness,” “Open Sesame,” “Ladies’ Night,” “Joanna,” and “Fresh” — has died, according to a statement issued by his publicist, Sujata Murthy. Bell passed away Wednesday morning at his home in the U.S. Virgin Islands, at the age of 68. No cause of death was given at press time.

The self-taught musician, who also went by the name Khalis Bayyan, was born Nov. 1, 1951, in Youngstown, Ohio. His father, professional boxer Robert “Bobby” Bell, was friends with Miles Davis and Thelonious Monk and exposed Ronald and his brother, Robert “Kool” Bell, to jazz music at an early age. In 1964, after a move to Jersey City, N.J., the Bell brothers and five of their Lincoln High School friends formed a band called the Jazziacs, which by 1969, after several name changes including the Soul Town Band, the New Dimensions, and Kool & the Flames, evolved into Kool & the Gang.

That year, the group signed to De-Lite Records, and in 1970 they released their self-titled, entirely instrumental debut album. Two live albums and two studio albums followed before they had their commercial breakthrough in 1973 with their fourth studio LP, Wild and Peaceful, which yielded the hits “Funky Stuff,” “Jungle Boogie,” and “Hollywood Swinging,” the latter two cracking Billboard’s top 10 singles chart.
> > > > > > > > >
In addition to his work with Kool & the Gang, Ronald Bell also served as a producer and/or arranger for artists like the Fugees, Jimmy Cliff, House of Pain, Phillip Glass, and Rachid. At the time of his death, he was working on various collaborations, a solo project called the Kool Baby Brotha Band, and a series of animated shorts about his life called Kool TV. He is survived by his 10 children, his four siblings, and his wife, Tia Sinclair Bell. 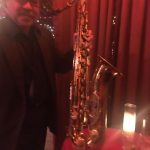 Next:
IN MEMORIAM: Steve Espinosa, “Sonny Gunn”, Has Passed Away // Other Notable Musicians’ Deaths