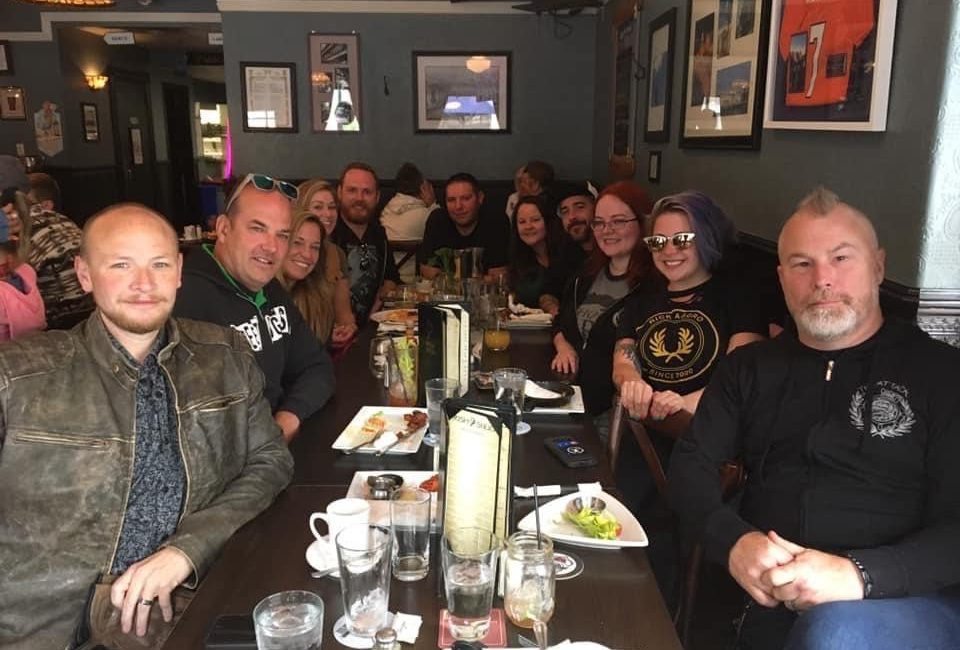 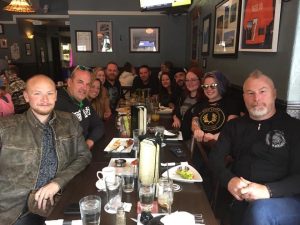 By John Wenzel, The Denver Post | John Elliott, the Denver bar owner who helped turn Streets of London Pub, Scruffy Murphy’s Irish Pub, Southside Bar & Kitchen and Hidden Idol into havens for a diverse, welcoming artistic scene in Denver, died Wednesday from complications of COVID-19, according to several of his close friends.

Elliott, who had survived a previous bout with COVID-19 this year amid an ongoing battle with pancreatic cancer, was 50 years old. He lived in Buena Vista and died in an intensive care unit at a Colorado hospital, his friends said.

He is survived by his wife, Mary Therese Anstey, his mother, Barbara Elliott, and “a house full of rescue cats and too many friends to calculate,” Anstey wrote in an obituary provided to The Denver Post.

Throughout their 28-year marriage, Elliott and Anstey traveled the world — including stints living in Glasgow, Scotland, and Melbourne, Australia. The couple returned to Denver in 2004, she wrote.

Friends remembered Elliott as a forthright, ideal-driven business owner whose passion and energy matched his sense of humor.

“I was like, ‘I can’t believe you won the COVID lottery twice,’ ” said Peter Ore, the former Streets of London co-owner who sold Elliott the bar in 2018, recalling a text exchange with Elliott last week. ” ‘I told you not to lick the doorknobs at the Republican headquarters!’ We both laughed about it, because we had that good-natured ribbing sort of relationship. But that was the last thing I ever said to him.”

Elliott may have contracted COVID a second time from a recent social event, friends said, although they can’t be certain.

A GoFundMe page to raise money for funeral expenses was also launched this week at http://www.gofundme.com/f/in-memory-of-john-elliott The fund was set up to help cover the extra health care costs while John was in the hospital so that his wife would not have that burden to bear, too.

[Our thanks to COMBO board member Jamie Krutz, http://www.jamiekrutz.com for contributing this article.]

Photo description: Streets of London Pub owner John Elliott (far left, front) with friends in a 2019 photo. Elliott died this week due to complications from COVID-19, several of his close friends said. (Provided by Peter Ore) 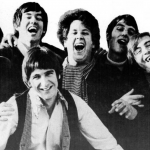 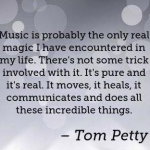 Next:
MUSIC NOTES: Anxious? How About Some Anti-Anxiety, Meditation Music with Isochronic Tones