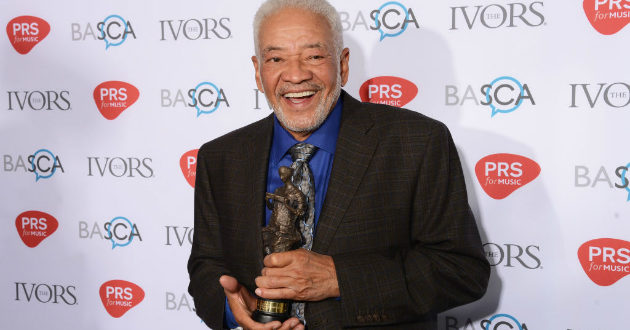 Home In MemoriamIN MEMORIAM: Their Music Will Not ‘be forgot’: RIP 2020

By Denise Oliver Perez, Daily Kos | This was a year when a host of musicians transitioned. As we ring out the old year and bring in the new, I’d like to honor some of them who shaped my musical tastes over the years spanning multiple genres.

For those folks who believe in heaven, the choir up above is certainly rocking, the jazz band has St. Peter swingin’, and there are soulful serenades harmonizing with angel’s harps. I like to think about it that way. For those who don’t, it’s sufficient to pay tribute to the gifts they left us, and to play their music in tribute to the riches they recorded for future generations to hear.

The list of those we’ve lost this year is so long, it is impossible for me to cover them all in this one story. However, NPR’s Jazz Night in America offered this moving and comprehensive video tribute, which was posted on Dec. 17, 2020, before they learned of the recent deaths of Stanley Cowell, pianist and composer; Dianne Moser, pianist and educator; and Jeff Clayton, saxophonist and flutist.

One unique aspect of jazz is that it never stops honoring the musicians who’ve shaped its sound. In 2020, more than 40 of those voices were silenced, and Jazz Night in America felt the need to acknowledge their loss with an original artistic gesture. We chose an artist deeply attuned to the music’s legacy, Grammy-winning trumpeter Keyon Harrold, and a symbolic meeting place, the brownstone stoop. More precisely, our small video team met Harrold on a frigid December evening at Socrates Sculpture Garden in Queens, where Fontaine Capel’s Proposals for a Monument evokes the communal yet often contemplative space that a stoop can be (and the specter of an iconic image, colloquially known as A Great Day in Harlem). Playing trumpet in the cold is no small feat; the tuning of the metal instrument shifts as the temperature falls. Harrold had to adjust to these changes in real time as he performed his poignant ballad “Ethereal Souls.” But he was undaunted, buoyed by the constant encouragement of his son, Keyon, Jr. — another reminder of the lineage embodied in this music, and an unseen force behind this hauntingly beautiful performance.
> > > > > > > > >
… this year opened with the news of the death of jazz master Jimmy Heath.
> > > > > > > > >
The month of March swept in a harsh pandemic, and also forever dimmed the lights of four musicians—McCoy Tyner, Manu Dibango, Bill Withers and Wallace Roney; Dibango and Roney died of complications from COVID-19.
> > > > > > > > >
Little Richard is definitely in the “pissed off” category on this issue. He feels that he invented rock and roll — and it’s hard to argue with a guy who gave lessons in showmanship to both the Beatles and the Rolling Stones when they opened for his British tours. It was irritating to Little Richard that Pat Boone covered several of his songs (in addition to Tutti Frutti, Pat covered Long Tall Sally, Good Golly Miss Molly and Rip it Up), but it was particularly galling that Boone’s cover of Tutti Frutti outsold his original! This still rankles the proud Richard Penniman; in an interview with Washington Post writer Richard Harrington, he stated:

They didn’t want me to be in the white guys’ way … I felt I was pushed into a rhythm and blues corner to keep out of rockers’ way, because that’s where the money is. When ‘Tutti Frutti’ came out … They needed a rock star to block me out of white homes because I was a hero to white kids. The white kids would have Pat Boone upon the dresser and me in the drawer ’cause they liked my version better, but the families didn’t want me because of the image that I was projecting.
> > > > > > > > >
Really long article – covers a lot more passing of jazz greats:
https://www.dailykos.com/stories/2020/12/31/2002108/-Their-music-will-not-be-forgot
. 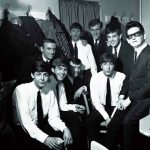 Previous:
IN MEMORIAM: Gerry Marsden, Lead Singer of Gerry and the Pacemakers, Dies at 78: 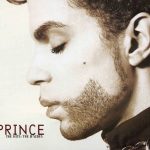