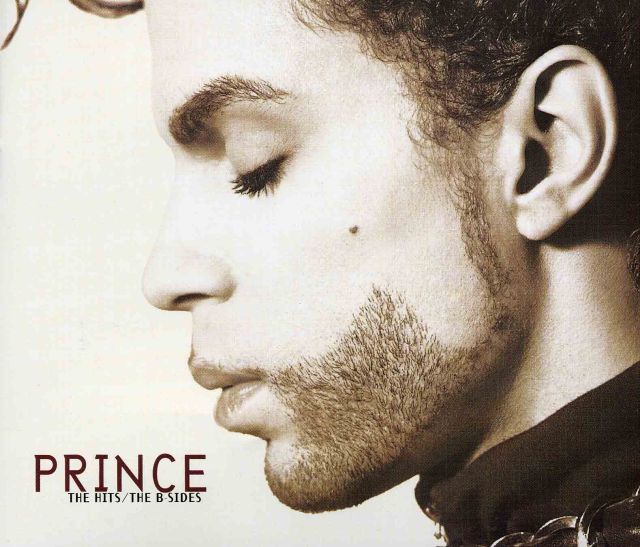 Prince: Music was his business…

MINNEAPOLIS (AP) — The ongoing controversy over the money left behind by Prince when he died without a will is heating up again after Internal Revenue Service calculations showed that executors of the rock star’s estate undervalued it by 50%, or about $80 million.

The IRS determined that Prince’s estate is worth $163.2 million, overshadowing the $82.3 million valuation submitted by Comerica Bank & Trust, the estate’s administrator. The discrepancy primarily involves Prince’s music publishing and recording interests, according to court documents.

The IRS also has ordered a $6.4 million “accuracy-related penalty” on Prince’s estate, citing a “substantial” undervaluation of assets, documents show. 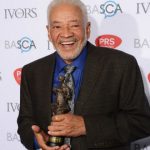 Previous:
IN MEMORIAM: Their Music Will Not ‘be forgot’: RIP 2020
Next:
MUSIC NOTES: Alibaba is Shutting Down Its Music Streaming App