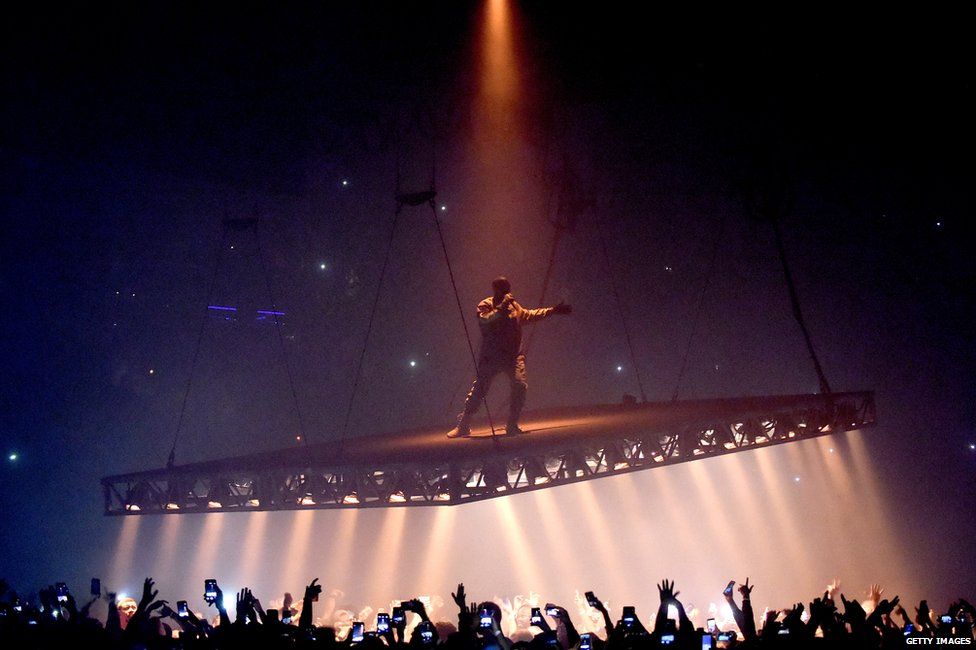 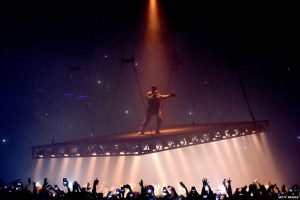 By Claudia Rosenbaum, MSN Music News | Kanye West is being sued by a Black-owned video and e-commerce company called MyChannel Inc (MYC) that claims the artist breached their mutual non-disclosure agreement and took “their proprietary and confidential technology and information to fuel the e-commerce engine” of his Yeezy brand. The federal lawsuit that was filed in California Central District on Tuesday (Aug. 25) alleges West and his Yeezy brand made “lavish promises to MYC of millions of dollars in economic reward” in the formation of a partnership, but didn’t follow through.

MYC says they relied on those promises and devoted “tens of thousands of hours” to Yeezy. Yet instead of a lucrative partnership, they say West cut off contact and took their proprietary and confidential technology and used it for his own Yeezy e-commerce engine.

In its 32-page complaint, the company claims that it “invented a new way of using novel technology and artificial intelligence to seamlessly marry e-commerce to video content.” West became interested in their project in spring 2018 and convinced MYC company founders CEO Julian Duggan and COO Gibran Gadsden to devote their full attention to him and his brand, the lawsuit claims, including moving their headquarters from Pennsylvania to Yeezy’s headquarters, first in Calabasas, California, and then Chicago, and working full time on the West project to their own cost of $7 million. . .

Here is the rest of the story:
https://www.msn.com/en-us/music/news/kanye-west-sued-by-e-commerce-company-for-allegedly-stealing-tech/ar-BB18mNGM?li=BBnb7Kz&ocid=mailsignout
. 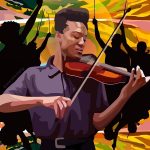 Previous:
THOUGHTS and PRAYERS: A Year After Elijah McClain’s Encounter with Aurora Police, Artists Around the World are Still Telling His Story 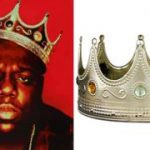