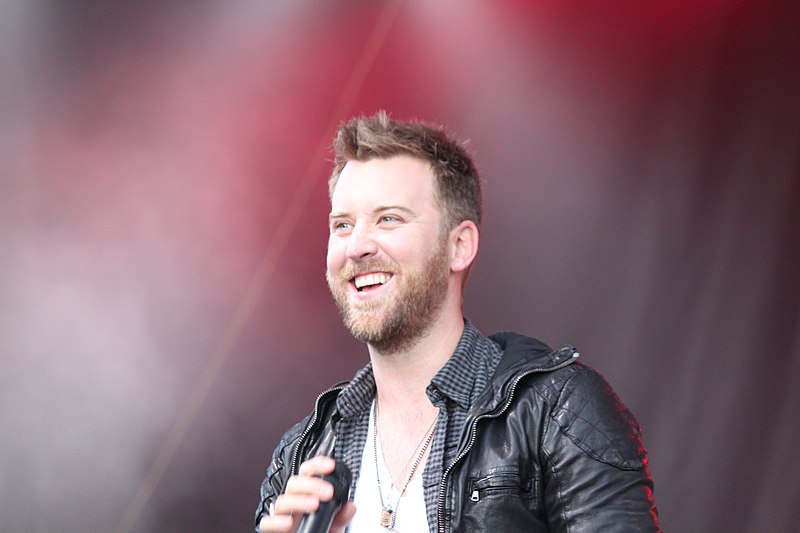 Home Interesting BitsINTERESTING BITS: One Name, Two Musical Acts and a Story of Privilege: How the Lady A Controversy Captured the State of the Music Industry in 2020

INTERESTING BITS: One Name, Two Musical Acts and a Story of Privilege: How the Lady A Controversy Captured the State of the Music Industry in 2020 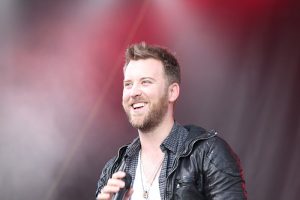 Charles Kelley of the country band Lady A (From Flickr – https://commons.wikimedia.org/wiki/File:Lady_A_-_Charlotte_12-27-12-32.jpg)

By Emily Yahr, Washington Post | It started with a carefully crafted statement that was more prescient than anyone could have predicted. Two weeks after George Floyd’s death in police custody sparked a national reckoning over racial injustice, members of the country music band formerly known as Lady Antebellum announced they were going to drop the latter half of their name. They were “regretful and embarrassed,” they said, that they didn’t previously take into account the Antebellum South’s associations with the pre-Civil War slavery era.

“Our hearts have been stirred with conviction, our eyes opened wide to the injustices, inequality and biases black women and men have always faced and continue to face everyday,” the trio wrote to millions of followers across social media, adding that they would now go by their longtime nickname, Lady A. “Now, blindspots we didn’t audience even know existed have been revealed.”

In the cautious world of country music, a genre that often advises its acts to stay quiet on controversial topics, this passed for an unusually progressive act. But soon, any goodwill the band hoped to achieve was demolished: The band was unaware of a 62-year-old Seattle blues singer named Anita White, who has performed under the name Lady A for nearly three decades. Suddenly, White had to worry about competing with the band’s record label resources and millions of streams and sales, with her own music potentially buried online and on streaming services. The next day, she told Rolling Stone she was never contacted by the band and expressed the frustration at the irony of the group deciding on a new name to make up for a previous blind spot about race, only to use the same name of a Black singer.

After realizing this mistake, the band reached out to Lady A the singer. The two sides initially engaged in talks to try to resolve the issue, including possibly recording a song together and resources for White’s career, and the band posted a group Zoom photo to show all was well. But the band said discussions broke down when White’s lawyers asked for a $10 million payment. The singer has said she would use the money for rebranding, as well as donate to charities supporting Black artists.
> > > > > > > > >
And, with the unexpected intersection of two musical acts with drastically different journeys, it’s a modern-day story of privilege — a microcosm of who is able and who expects to triumph in the music business.

When White first decided to pursue a singing career in her 30s, she was so nervous that she insisted on having a stage name.

“I was a little reluctant, which is why I chose the name Lady A,” White said in a phone interview, explaining that a friend coined the moniker. She laughed: “I didn’t want everybody to know my name, in case I sucked.”

After sharpening her vocals as a karaoke singer and backup vocalist in her native Seattle, White finally felt comfortable enough onstage to become lead singer of the Lady A & the Baby Blues Funk Band in the 1990s. The band became a local favorite, playing venues around town and
at weddings. Drummer John Oliver III noticed that the audiences’ faces lit up when White took the stage, as they were captivated by her powerful voice and presence.

“She was the draw. In the Baby Blues Funk Band, Lady A was the entree and the band was the side dish,” said Oliver, who is now Lady A’s producer. “It doesn’t matter if it’s three people in the audience or 300 or 3,000, she’s going to go full speed.”

More than a decade into working as a band, Oliver and friends convinced Lady A that she needed to make the leap to independent solo artist. White, initially filled with anxiety, wasn’t sure whether she could realistically strike out on her own, or perform without her band, or even have the time to devote to such an endeavor. She didn’t want to be a full-time singer and always had a day job. (She has worked for 23 years at Seattle Public Utilities, where she is an administrative specialist.)

“I did not have that confidence that I could do this on my own,” White said. “But with [my friends’] help, though, they convinced me to write songs. They convinced me to go solo. And once I took control and started doing the music that I wanted to do instead of being influenced by everybody else’s music or doing cover songs, I realized they were right.”
> > > > > > > > >
“So you made a mistake. This is not the time to dig your heels in. Now is the time to come together and say, look, either you drop the name or you pay me for the name,” White said. “It may not seem like a lot to them, because they have a million fans or whatever it is they have. But
the musical family that I have, my fans, if you want to call them that, they have been following me since day one. I owe it to my community, I owe it to my musical family, I owe it to my family … to not to be able to say ‘Well, I just gave up.’ Because the bottom line is: Stop taking.
The privilege should not allow you to do that.”

[Our thanks to Jamie Krutz, http://www.jamiekrutz.com for alerting us to this article.] 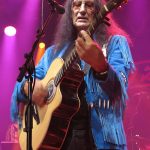 Previous:
IN MEMORIAM: Sherill Bunetta of Broomfield Council on the Arts and Humanities // Other Notable Musicians’ Deaths 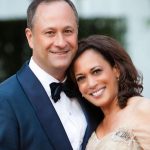