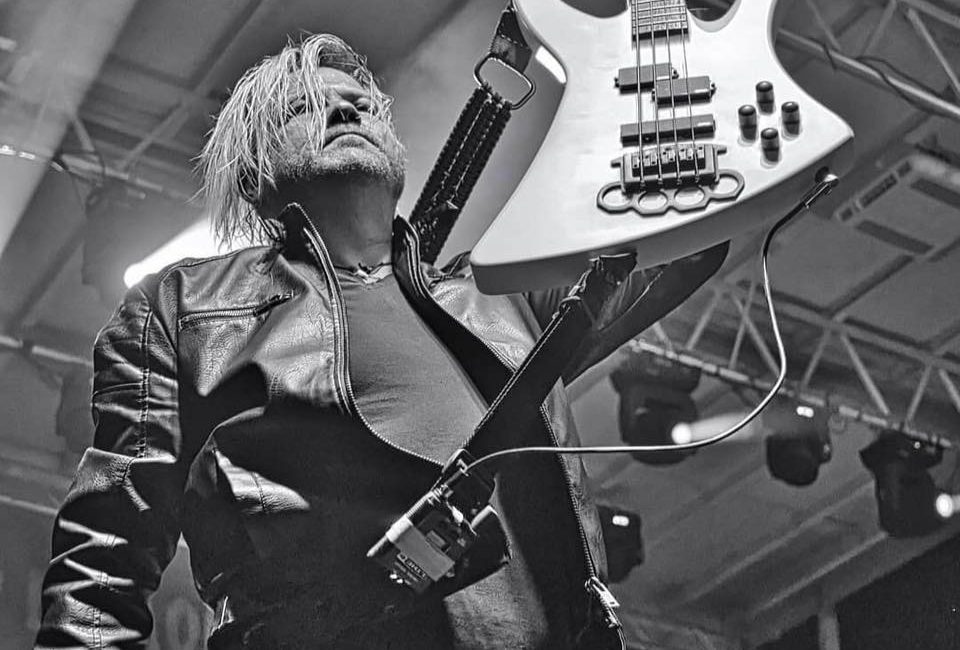 Home CongratulationsKUDOS: 10 Influential People In The Music Industry You Need To Hang Out With, If You Ever Get The Chance.

KUDOS: 10 Influential People In The Music Industry You Need To Hang Out With, If You Ever Get The Chance. 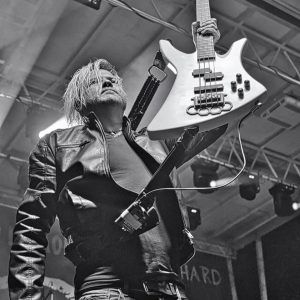 From David Stasney in Colorado Original Band Community: “Wilson, from Kentucky, but now lives in Colorado Springs, is known for laying down the bass lines for Mississippi-based rock band Saving Abel. He is also the former bassist of post grunge-rock band Tantric. He has toured with many country greats allowing him to have a vast fan base. Scott is known for his masterful skills behind the mixing board as a writer/producer/composer.

Scott also has a jewelry brand (Bass Bomb) that he donates partial proceeds to different non profits. Wilson is a very relatable guy that loves talking to everyone. Scott always comes out after every show to meet the fans and hang out. His outgoing personality off stage is much like the one onstage (priceless). Again, he is another artist that will sign every autograph and take a picture with anyone who wants one no matter how late it is after the show.”