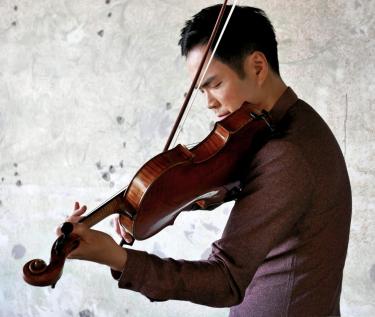 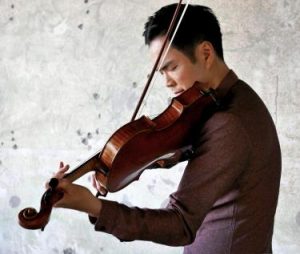 By Robin Clutters, CBS4 | It’s music’s biggest event! The Grammy Awards air on CBS4 Sunday, Jan. 31, 2021. Among the nominees is CU Boulder violist. Richard O’Neill joined CU Boulder’s internationally renowned Takács Quartet earlier this year. He has been nominated for a Grammy in the Best Classical Instrumental Solo category for his performance of Christopher Theofanidis’ Concerto for Viola and Chamber Orchestra.

“It’s an incredible honor, especially considering how difficult this year has been on everyone and almost all musicians. We haven’t played in a live concert for nine months now, so [the nomination] is really wonderful.”

Read the rest of the story and watch the video here:

Praised by the New York Times for his “elegant, velvety tone,” violist Richard O’Neill has distinguished himself as one of the great instrumentalists of his generation. He has appeared as soloist with the world’s top orchestras, including the London, Los Angeles, Seoul and Euro-Asian Philharmonics, and he has worked with distinguished musicians and conductors, including Andrew Davis, Vladimir Jurowski, Francois Xavier Roth, Leonard Slatkin and Yannick Nezet-Seguin. He is in his 10th season as artistic director of Ensemble DITTO, as well as artist of the Chamber Music Society of Lincoln Center and principal violist of Camerata Pacifica. O’Neill is a Grammy- nominated Universal Music/Deutsche Grammophon recording artist who has made 10 solo albums and many other chamber music recordings, earning multiple platinum discs. He has appeared on major TV networks in South Korea and enjoyed huge success with his 2004 KBS documentary “Human Theater,” which was viewed by over 12 million people, and his 2013 series “Hello?! Orchestra,” which featured his work with a multicultural youth orchestra for MBC and led to an International Emmy in Arts Programming and a feature length film. He serves as Goodwill Ambassador for the Korean Red Cross, The Special Olympics, UNICEF and OXFAM and serves on the faculty of the Music Academy of the West in Santa Barbara. Visit O’Neill’s website. 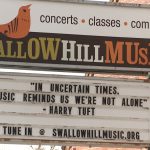 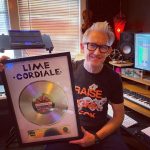