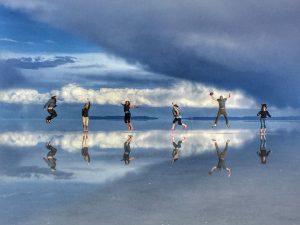 And finally, Rex Allen, Sr. (1920-1999), known as the “Arizona Cowboy”, American actor, singer and songwriter and narrator of many Disney nature and Western productions was inducted into the Colorado Country Music Hall of Fame.

Inductions awards were presented by her honor Heidi Williams, mayor of Thornton. Phil Helman served at MC of the event.