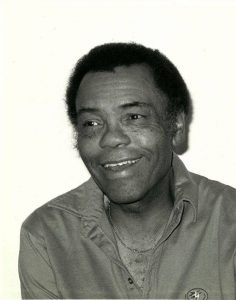 From the Colorado Music Hall of Fame: Walter Bell Conley was born the year of the Stock Market crash in 1929. Along with being a pioneer of folk music in Colorado he was also and actor, a voice-over actor, and an entrepreneur. His career stretched from the late 1950s until the end of the folk music revival. Conley opened for Josh White, Cisco Houston, Mama Cass Elliot, and Judy Collins to name only a few. There are many legends that surround Conley including his friendship with Bob Dylan who stayed at his house in the early 1960s.

After extensive touring and a move to Hollywood, Conley returned to Colorado in the 80s where he opened a small venue called Conley’s Nostalgia and started a new group called Conley & Company.

Walt Conley died in 2003 and every year Waltfest celebrates his life and contribution to Colorado music.