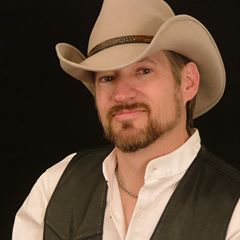 From Rich Owen: More good news! Finally broke the top 10 on Reverbnation’s national country chart (#7), and #8 on the global chart! I can’t thank everyone enough for the support I’ve received. I also want to thank my band, Mosquito Pass. What a great bunch of musicians, and awesome human beings! Http://www.reverbnation.com/richowenmusic

Colorado Country Music Association Hall of Fame member Rich Owen is backed by his 5-piece band, Mosquito Pass. Along with Rich’s incredible vocals, the band covers a wide array of instrumental talent: electric guitar, accoustic guitar, keyboards, steel guitar, mandolin and banjo are included in the instrumental mix. Together, they’re bringing a authentic, country sound to the Front Range. Rich is a former military officer. He lives just outside Colorado Springs, CO, with his wife and four children. He has been singing all of his life: at home, in choirs, and in front of any audience that would listen. A few short years ago, he picked up a guitar for the first time and taught himself to play. A few months later, he wrote his first song, “I Ain’t Ready for Forever (to End)”, for his wife. His music truly comes straight from the heart, and a number of his songs pay tribute to our men and women in uniform. He has a unique way of drawing the listener into the stories he tells through his songs, and making them truly feel the emotions that play out in the music and lyrics. He has three albums of out, the latest one, “Tip Jar”, was just released under the Solaris Entertainment & Media record label.

Rich’s has played in front of crowds as large as 4,000 people, and has performed for the local USO. His music is played on internet and terrestrial stations around the world. His first album, “Home, God, and Country”, won him Colorado Country Music Association’s 2009 Album of the Year; his second, “What’s Left of My Heart”, won the same award for 2011.

Rich’s other music is available at: https://store.cdbaby.com/Artist/RichOwen, as well as various music streaming services. 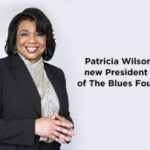 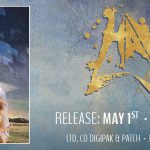