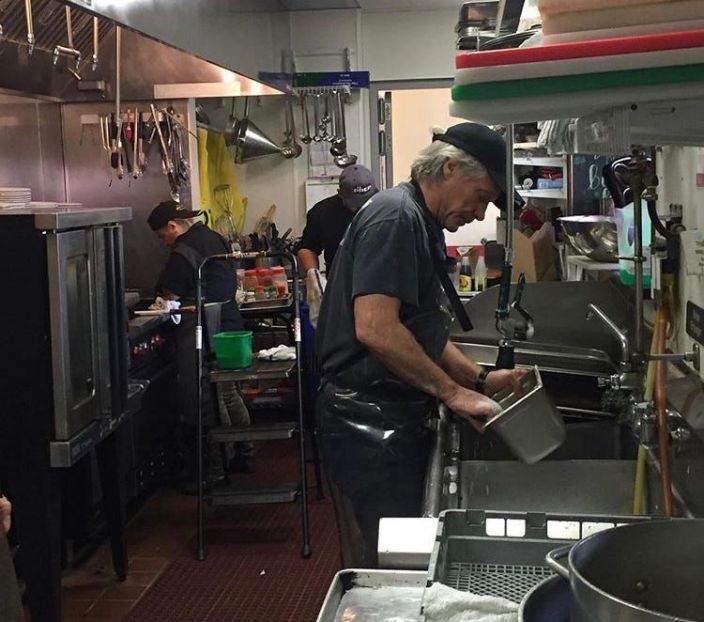 Home CongratulationsKUDOS: How Bon Jovi Became the Rock ‘n’ Roll Epicenter in the Battle Against the Coronavirus

KUDOS: How Bon Jovi Became the Rock ‘n’ Roll Epicenter in the Battle Against the Coronavirus 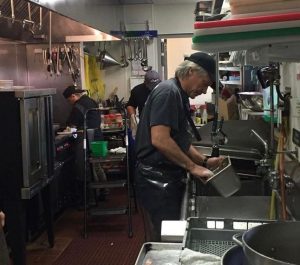 By Chris Jordan, Asbury Park Press | Calling Tommy and Gina. When a group of Chicagoans wanted to unify the city with a city-wide sing-along from their window as a way of showing solidarity while Illinois is in a “stay at home” order due to the coronavirus outbreak, Bon Jovi’s “Livin’ on a Prayer” was the song they chose.

“The song has this ability to make people come together,” said Jenni Spinner, an organizer of the sing-along.

Dozens of videos of the sing-along were posted. Chicago became intimately familiar with the story of Tommy and Gina, a hardscrabble couple with little but a prayer to hold them forth.

In the hours before the sing-along, two related events happened. Bon Jovi frontman Jon Bon Jovi expressed support for the sing-along and Bon Jovi keyboardist David Bryan revealed that he had tested positive for the coronavirus, COVID-19.

Bon Jovi has become the rock ‘n’ roll epicenter of the coronavirus outbreak. No band has stirred more empathy, articulated the feelings of uncertainty, and comforted fans with reassurance than the Jersey rockers in the first weeks of the outbreak.

“These are trying times we’re going through, uncharted territory, the great unknown,” said Jon Bon Jovi on a Sunday, March 22, social media posting. “But one thing is for sure, we’re going to make it through.”

Bon Jovi is the right band for the moment, fans say.

The first member of the band to be affected by the outbreak was Bryan, who had his new musical, “Diana,” postponed March 12 on Broadway, as were all Broadway shows.

Then, Jon Bon Jovi and sons Jesse Bongiovi and Jake Bongiovi were shown group dancing to Doja Cat’s “Say So” on the banks of his New Jersey home in a March 14 video called “Quarantine Choreography” posted to the Hampton Water TikTok account and shared on a Hampton Water Instagram story.

Hampton Water is the name of the rosé sold by Jon Bon Jovi, Jesse Bongiovi and French winemaker Gérard Bertrand. The video was a fun diversion, but it certainly didn’t convey the gravity of what was to come.

“I was watching that, and I was, ‘What did I just watch?’ ” said Franchini O’Leary.

The next post, on Thursday, March 19, had a very different tone. A picture of Jon Bon Jovi, in short sleeves, washing dishes at the Soul Kitchen community restaurant, which he founded with his wife Dorothea Bongiovi. The Soul Kitchen restaurant is now closed due to the coronavirus outbreak, but takeout is still available for those who need it.

“I thought it was very humbling,” Franchini O’Leary said. “He doesn’t just say it, he’s really actually doing it. He’s totally in the present all the time. He doesn’t have people or a crew, he’s actually involved.”

“I’ve been sick for a week and feeling better each day,” Bryan said on Saturday, March 21. His wife, Lexi Quaas, also has it. “Please don’t be afraid!!! It’s the flu not the plague. I’ve have been quarantined for a week and will for another week. And when I feel better I’ll get tested again to make sure I’m free of this nasty virus. Please help out each other. This will be over soon… with the help of every American!!”

Bon Jovi asked fans for help writing a verse of a new song, “Do What You Can,” that was partially premiered on the evening of Sunday, March 22, on Bon Jovi’s social media sites. Fans were asked to video themselves singing their verse, then post it to the Bon Jovi social media sites with the #DoWhatYouCan hashtag.

“Just remember, we’re going to get through it.”

Jon Bon Jovi also appears in a video for New Jersey First Lady Tammy Murphy’s Pandemic Relief Fund that will assist state organizations in getting resources to vulnerable communities across the state. Bruce Springsteen, Jon Stewart, Danny DeVito, Whoopi Goldberg and Charlie Puth are also in the video, which was released on the morning on Tuesday, March 24.

“I think it’s wonderful that Johnny is reaching out to lift people,” said Peter Mantas, who grew up with Jon Bon Jovi in Sayreville and spent many years working with the band. “We got each other, and that’s a lot!”

The new album promises to be more about topical subjects, the band has said.

“They have families, kids who are in their 20s, and they’re looking at what’s around them,” Franchini O’Leary said. “They’re writing about what’s currently around them, and it’s soldiers, it’s homelessness, it’s building homes. It’s people who are less fortunate and they writing about in their songs.”

Jon Bon Jovi has his guitar at the ready.

“I’m just warming up getting ready to sing along with you. In these trying times, I am with you with all of my heart and my soul,” said Bon Jovi on Instagram prior to the Chicago sing-along. “Sing it out, baby. We’re all going to come through this together.”

This article originally appeared on Asbury Park Press: Coronavirus: How Bon Jovi became the rock ‘n’ roll epicenter in the battle against COVID-19

By Amir Vera, CNN | David Bryan, a founding member of Bon Jovi, announced Saturday on Instagram that he tested positive for coronavirus.

“I’ve been sick for a week and feeling better each day,” the keyboardist wrote. “Please don’t be afraid!!! It’s the flu not the plague.”

Bryan said he has “been quarantined for a week and will for another week. And when I feel better I’ll get tested again to make sure I’m free of this nasty virus. Please help out each other. This will be over soon… with the help of every American !!”

Bryan is also a Tony Award-winning composer and lyricist.

He is not the first celebrity to announce a positive coronavirus diagnosis. Others include Tom Hanks, Idris Elba, Andy Cohen and several NBA players. 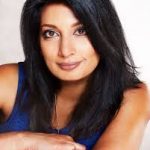 Previous:
BUSINESS NEWS: Rekha Ohal – Teaching On-Line! Learn in the Privacy of Your Own Home! 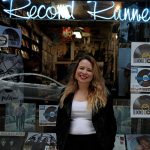 Next:
SONGWRITERS CORNER: Women Crush Music Sends an Update to Their Activities