Home CongratulationsKUDOS: In a Win For the World, ‘Parasite’ Takes Best Picture Oscar

KUDOS: In a Win For the World, ‘Parasite’ Takes Best Picture Oscar 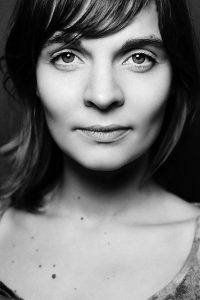 By Jake Coyle, Associated Press | Coming on a rare rainy day in Los Angeles, the ceremony was soggy and song-heavy. Some performances, like Eminem’s performance of “Lose Yourself,” were unexpected (and drew a wan response from Scorsese). All of the song nominees performed, including Elton John who won with his longtime songwriting partner Bernie Taupin for their “Rocketman” tune.

The hostless ceremony opened on a note of inclusion, with Janelle Monae performing “A Beautiful Day in the Neighborhood” and her own song, “Come Alive,” with an assist from Billy Porter. “I’m so proud to be standing here as a black queer artist telling stories,” Monae said. “Happy Black History Month.”
> > > > > > > > > >
There were milestones beyond “Parasite.” In winning best adapted screenplay for his Nazi satire “Jojo Rabbit,” the New Zealand filmmaker Taika Waititi became the first indigenous director ever to win an Oscar. He dedicated the award to “all the indigenous kids in the world who want to do art, dance and write stories.”

“We are the original storytellers,” Waititi said.

“Joker” composer Hildur Gudnadottir became only the third woman to ever win best original score. ”To the girls, to the women, to the mothers, to the daughters who hear the music opening within, please speak up,” said Gudnadottir. “We need to hear your voices.”

Awards were spread around to all of the best-picture nominees, with the lone exception being Scorsese’s 10-time nominee “The Irishman.” When Bong mentioned his admiration of Scorsese, an impromptu tribute broke out, with the Dolby Theatre giving Scorsese a standing ovation.

The car racing throwback “Ford v Ferrari” was also honored for its craft, winning both editing and sound editing. Gerwig’s Louisa May Alcott adaptation “Little Women” won for Jacqueline Durran’s costume design. “Once Upon a Time … in Hollywood” for Barbara Ling’s production design. 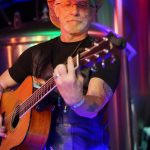 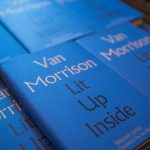