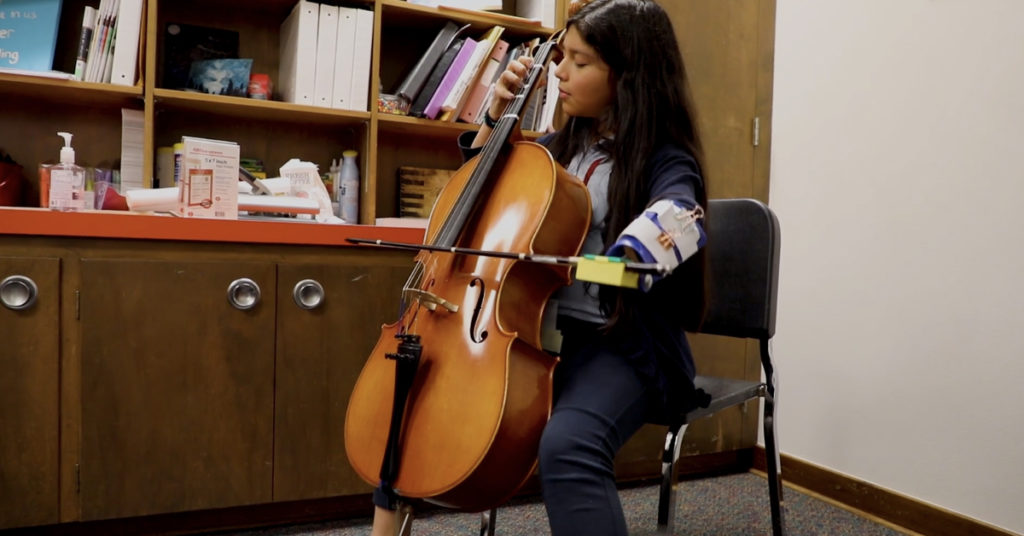 By Wayne Carter, NBC | A student from Austin Middle School in Irving refused to let her disability stop her from chasing her dream of playing in the orchestra.

Some other Irving ISD students pitched in to make it a reality by building a prosthetic arm for her. Kayla Arqueta was born without her left hand and part of her forearm.

Over the years, she says she’s learning that it’s really no big deal, so she didn’t think twice when her school held auditions to be in the orchestra.

Kayla talked to teacher Carly Addison on the day of auditions.

“She told me she wanted to play cello and I had no idea how to make that happen but I knew couldn’t say no,” said Addison.

Addison found blueprints online for a prosthetic that might help. It would need to be redesigned for Kayla, and then manufactured. But who would do that?

The answer was just down the road in an engineering class at Irving ISD’s Nimitz High School. Kayla’s dream to play really spoke to student Arianna Tovar.

“Band is part of my life and I have a family that I made in band and I love all of them,” Arianna said. “I know she could make a family out of what she wants to do and if she has a passion I think she should go for it.”

So, Arianna and her classmates got to work, designing, printing and crossing their fingers they could pull this off.

“When Kayla pulled on the string it made this big beautiful cello sound and I knew we had done it,” said Addison.

“It made me feel special,” Kayla told us. “Thank you for making me feel normal.” 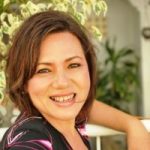 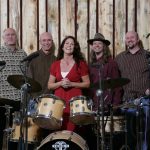 Next:
KUDOS: Local Musician Rebecca Folsom Gets Mention in No Depression Magazine