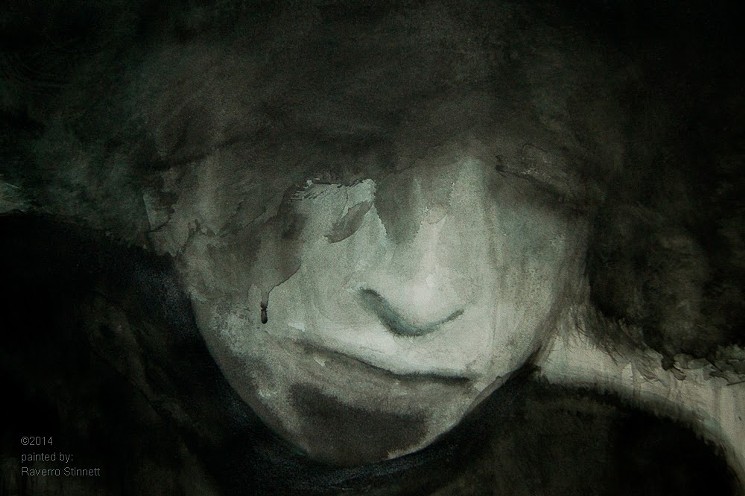 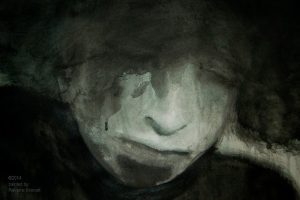 One of Raverro Stinnett’s pieces of art.

By Susan Froyd, Westword | Raverro Stinnett’s life changed drastically in the spring of 2018. The artist, who was waiting for a ride home on public transportation at Union Station after attending a gala at RedLine gallery, was profiled, beaten and left with permanent brain damage by security guards with Allied Universal Security Services, the firm that contracts with the Regional Transportation District to keep the peace at the station.

Stinnett wasn’t identified in early coverage of the incident, nor when the guards pleaded guilty in December 2018. But that changed earlier this year when he filed a lawsuit against Allied and RTD. Not long after that, George Floyd’s murder at the hands of a Minneapolis police officer blew the lid off the simmering Black Lives Matter movement. That’s all it took for Stinnett’s story to go nationwide.

Yet with the exception of boardmember Shontel Lewis, the RTD board has voted to continue working with Allied.

In June, Jeff Campbell, an actor, activist and Emancipation Theater creative, formed the grassroots organization From Allies to Abolitionists to take up Stinnett’s cause, joining with the Justice for Raverro movement on the shared mission of amplifying and overcoming social justice issues and systemic racism.

“From Allies to Abolitionists came into being in the aftermath of the George Floyd incident,” Campbell explains. “People were suddenly coming out of the woodwork, asking for guidance on how to get involved in racial justice. The idea was to take people who identified as allies and transform them into abolitionists who were active in dismantling racism.”

At a July 4 press conference, the groups introduced “a petition for folks to support our list of demands to pay Raverro Stinnett and support Shontel to fire Allied,” Campbell recalls. “We formed an oversight committee and went outside of the box to work with playwrights and theater producers.

“As far as a campaign is concerned, I feel good about what we were able to accomplish in the past ninety days,” he continues. “We started with a public service announcement, and we’ve been able to collect 3,000 signatures to support Shontel and draw 40,000 views of that announcement.”

On October 2, Campbell will move the cause from petition to play during a live and streamed performance of I Am Raverro, a theatrical presentation based on Stinnett’s story that Campbell wrote as a capstone for that ninety-day push. Because it will be filmed for posterity, he notes, “we end with a performance piece that will be live forever on video. We hope to continue to campaign and tell his story by hosting screenings.”

Read the whole story at:
https://www.westword.com/arts/allied-security-beating-denver-union-station-raverro-stinnett-jeff-campbell-11811138

A presentation of “I Am Raverro, the Story of Raverro Stinnett,” a series of monologues produced by Emancipation Theater Co.

Susan Froyd started writing for Westword as the “Thrills” editor in 1992 and never quite left the fold. These days she still freelances for the paper in addition to walking her dogs, enjoying cheap ethnic food and reading voraciously. Sometimes she writes poetry. 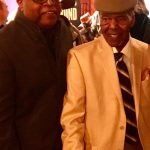 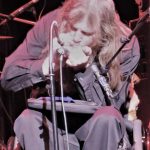