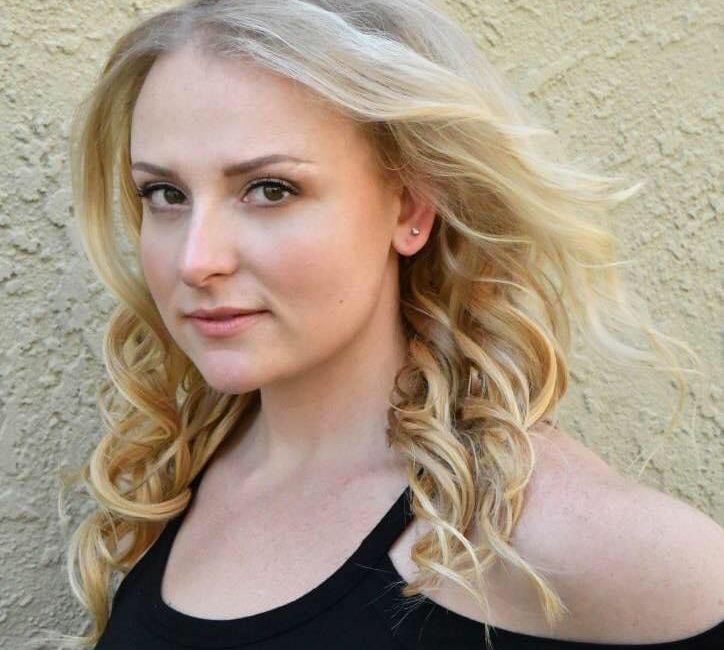 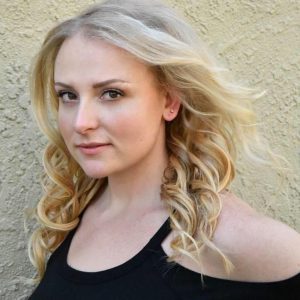 “My nickname is Sunshine,” says Corbitt. “In college, people would say go over to Sunshine’s apartment and she’ll record you.”

Nowadays you can find Corbitt perched behind the audio board at Sunshine Studios Live, a live music venue and recording studio that she owns with her dad, Tony Korte, a guitarist who made a name for himself in the local band Random Spex in the ‘90s and 2000s. She’s a recording engineer who works with the music industry’s big dogs, such as Sony Pavement artists, as well as Colorado Springs bands hoping to catch a whiff of national attention, such as He Kill 3, Gravel and The Endless Line. And then there’s the solo acoustic guitar player who simply wants to make a recording for his mom and dad for Christmas.

Previous:
BUSINESS NEWS: Denver’s Thriving Arts Scene was Headed for Its Best Year Yet – Then the Pandemic Hit 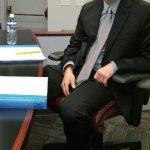