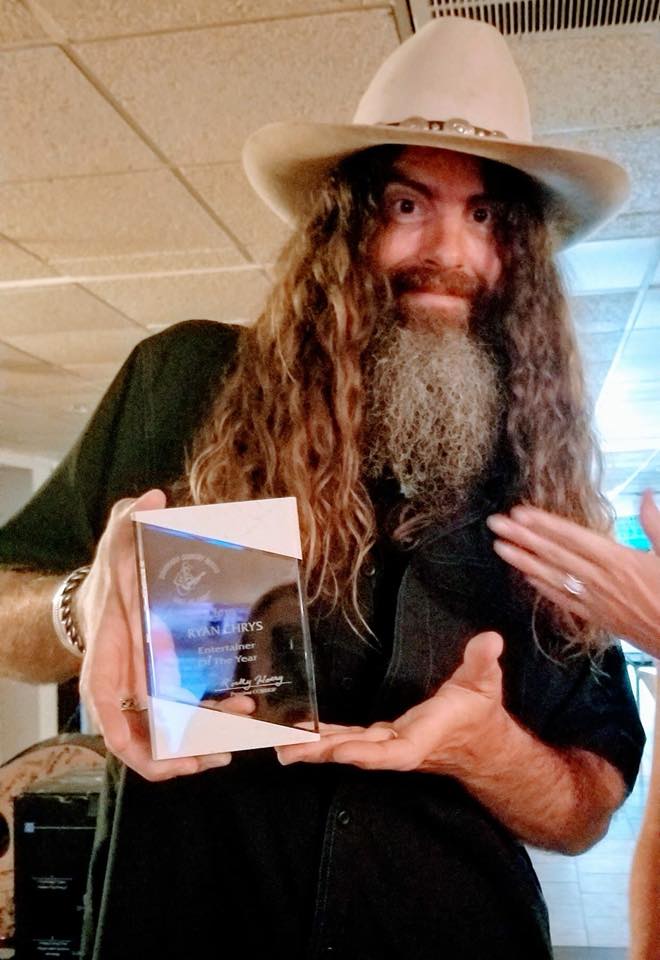 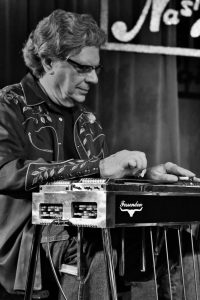 John Macy at the Nashville Palace (photo from John’s website!) 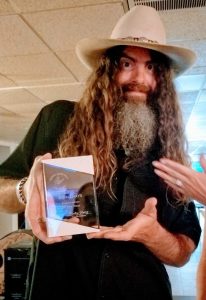 Ryan Chrys with his Award

By Shawn Patrick – Jan 13, 2020 | For the fourth year in a row the Rocky Mountain Country Music Awards will be returning to celebrate the best in country music from the Rocky Mountain region. Bands, artists, venues, and festivals from Colorado, Wyoming, Utah, South Dakota, North Dakota, Montana, New Mexico Nebraska, and Kansas will be vying for one of the coveted RMCMA custom belt buckles on March 13th.

Featuring live performances, celebrity presenters, laughter, and the presentation of awards to the year’s best.

A VIP Experience Bundle will include a seat within the first five rows of the venue, one beverage ticket, a reusable drink cup and access to the official Rocky Mountain Country Music Awards after party. – GET TICKETS

Songwriter of the Year: Tris Munsick, for Tightrope; Lazarus and Levi Blehm, for That Was You and Me; Austin Wahlert, for Son You Gotta Ride ‘Em; Sean Curtis, for Your Name; Ned LeDoux and Corb Lund, for Dance with Your Spurs On; D.J. Bridwell, for Useless; and Jesse Cornett, for In the Rain.

The Union Colony Civic Center is Northern Colorado’s premier performing arts venue and is proudly owned and operated by the City of Greeley. Built in 1988 with a combination of public funds and private donations, the UCCC is home to two performance venues, Monfort Concert Hall, which seats 1,686 and Hensel Phelps Theatre, which seats 214. With over 100 events held per year, the UCCC offers a wide variety of Broadway musicals, concerts, comedy shows, and many local dance and school performances. The UCCC proudly hosts events held by the Greeley Philharmonic Orchestra, the Greeley Chorale, The Dance Factory, District 6 Schools, and several other local and regional productions. In addition to the performing arts, the UCCC is home to the Tointon Gallery featuring ten exhibits annually by local, regional and nationally acclaimed artists that are free to the public. 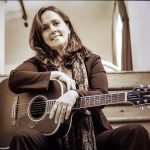