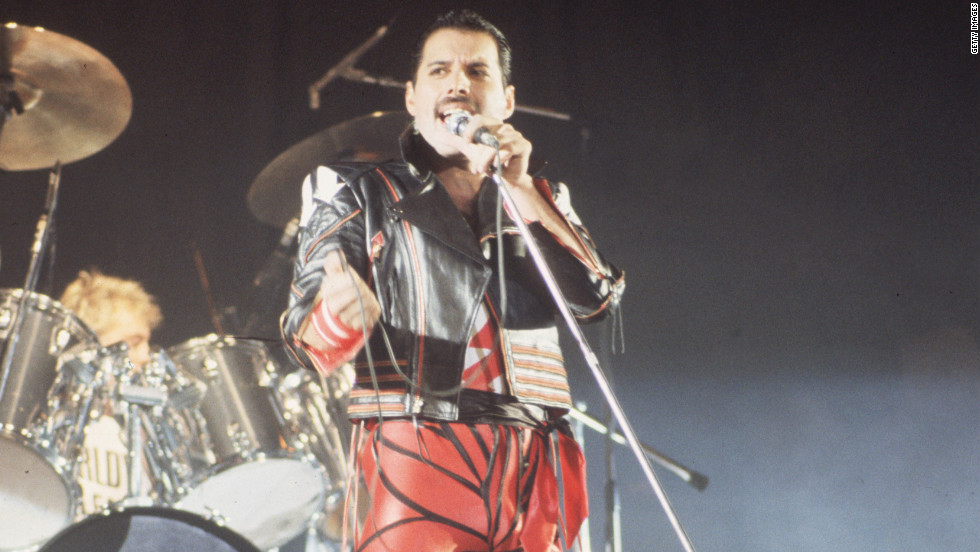 Home CongratulationsKUDOS: Science Says Freddie Mercury is the Best Singer of all Time

KUDOS: Science Says Freddie Mercury is the Best Singer of all Time 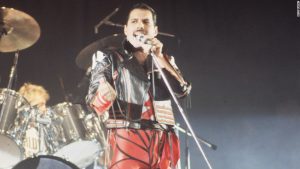 By Rafael Polcaro, Rock and Roll Garage | Freddie Mercury was the greatest singer of all time. That’s what the study called “Freddie Mercury – acoustic analysis of the fundamental frequency of speech, vibrato and sub-harmonics”. It was made by Austrian, Czech and Swedish researchers. In partnership with the University of Czech Republic, Palacký Olomouc.

To study the voice of the rockstar 25 years after his death and understand his voice emission process. The researchers analyzed six interviews of the artist. In addition to simulating Mercury’s voice with singer Daniel Zangger.

In addition, his larynx was filmed at 4,000 frames per second. It showed that Mercury was probably born with the ability to sing with sub-harmonics. Which means that the star’s false vocal folds vibrated along with normal folds.

Freddie Mercury bony structure
The bony structure of the singer’s face, which had one more tooth, did not guarantee only the characteristic teeth, but an amplitude above normal and the vocal range of 37 semitones, that is, four octaves.

The survey further analyzed the songs “Bohemian Rhapsody” and “Love of My Life” in detail. And concluded that Mercury’s vocal cords “simply moved faster than most people.” Normally, a vibrato, singing technique, vibrates between 5.4 Hz and 6.9 Hz, while the Queen‘s leader sang at 7.04 Hz.

The researchers’ conclusion was that Mercury had rare birth skills. Therefore, it cannot be acquired throughout life.

[Shared by Diane Elizabeth Robinson on Facebook, 2/28/20. “Definitely one of the tops for me!” Thanks, Diane!] 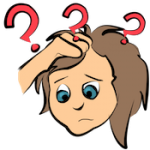 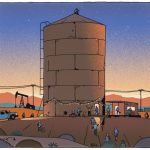 Next:
TALENT NEEDED: Lois LaFond’s Artist at The Tank Project