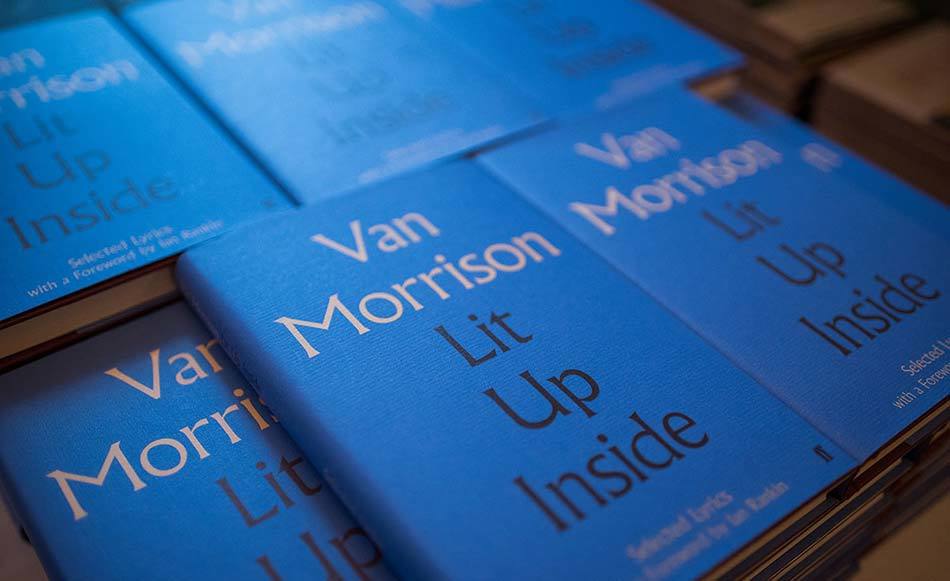 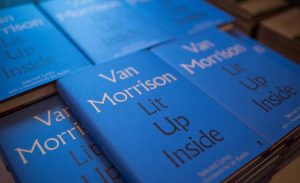 Lit Up Inside contains the lyrics of about one third of the songs that Van Morrison has written over his 50 year career.

Van Morrison has described becoming a Sir as “amazing” and “exhilarating” after receiving a knighthood from the Prince of Wales at Buckingham Palace.

The artist was introduced as Sir Ivan Morrison as he stepped forward to be dubbed a knight.

He received the honour for services to the music industry and tourism in Northern Ireland.

The Northern Ireland musician has collected many awards since emerging with the group Them in the 1960s.

But there appeared to be a sense of wonder about his latest achievement.

“For 53 years I’ve been in the business – that’s not bad for a blue-eyed soul singer from east Belfast,” he said.

During his career, he has wowed audiences at a host of grand venues ranging from the Royal Albert Hall to the Hollywood Bowl, but admitted his preference was for the more intimate gigs.

“I enjoy that the most – playing a small club – that’s really what I do,” he said.

The 70-year-old said he had a brief chat with Prince Charles as he received his award and was asked about his future plans.

Asked if fans could still call him Van The Man now that he has a knighthood, the singer laughed and said “Well, take your pick”.

Morrison grew up in Belfast, where his father, a shipyard worker, was said to have had one of the best record collections in the city.
Common One

Astral Weeks, which regularly features in critics’ lists of all-time great albums, was recorded in three days and set the template for the rest of his career with its mix of poetic lyrics, often inspired by his native country, jazz improvisation, Celtic folk and soulful vocals.

But the singer said his favourite album was the 1980 production Common One.

“It’s a mixture of different components – a bit of funk, blues, gospel – it’s quite a fusion, and plus I seemed to tap into something, and that particular band seemed to have a rapport,” he added.

He was joined for the ceremony by his daughter, Shana Morrison, also a musician. 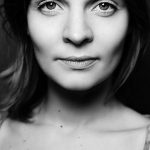 Previous:
KUDOS: In a Win For the World, ‘Parasite’ Takes Best Picture Oscar