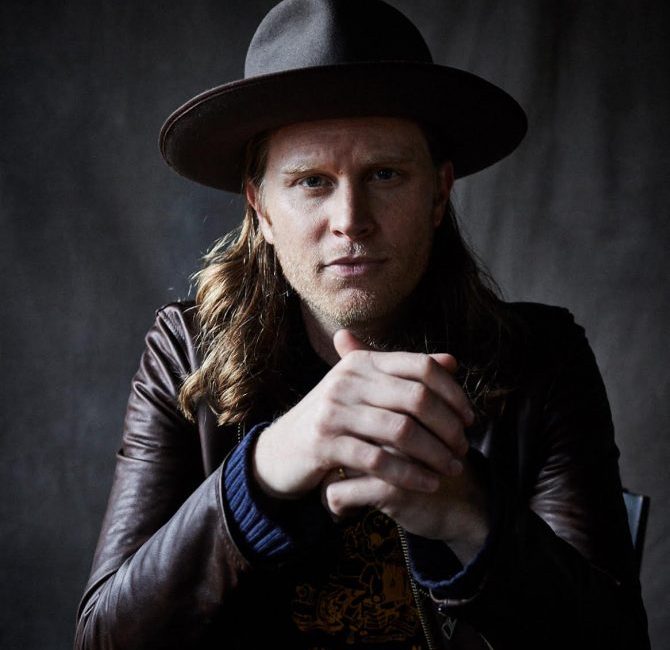 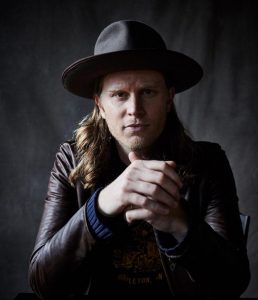 By John Wenzel, The Denver Post | The Lumineers are one of Colorado’s biggest musical success stories, having relocated here from New York City about a decade ago before finding platinum-selling success from the Mile High City.

But Wesley Schultz, singer and guitarist for the Grammy-nominated folk act, has never released a solo full-length — following the lead of other Colorado-based groups that keep the focus on the band instead of its frontman (see OneRepublic, Big Head Todd and the Monsters, The Fray, etc.).

That changed this week with the surprise announcement of “Vignettes,” Schlutz’s debut platter of cover tunes, which [was] released on Friday, Oct. 30 on the DualTone label. The album features Schultz’s take on songs by Bruce Springsteen, Tom Waits, Sheryl Crow, Jim Croce, Derek and the Dominos (an Eric Clapton project), and Warren Zevon, among others. 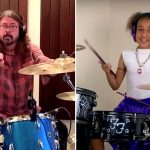 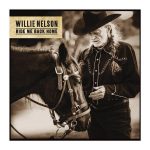