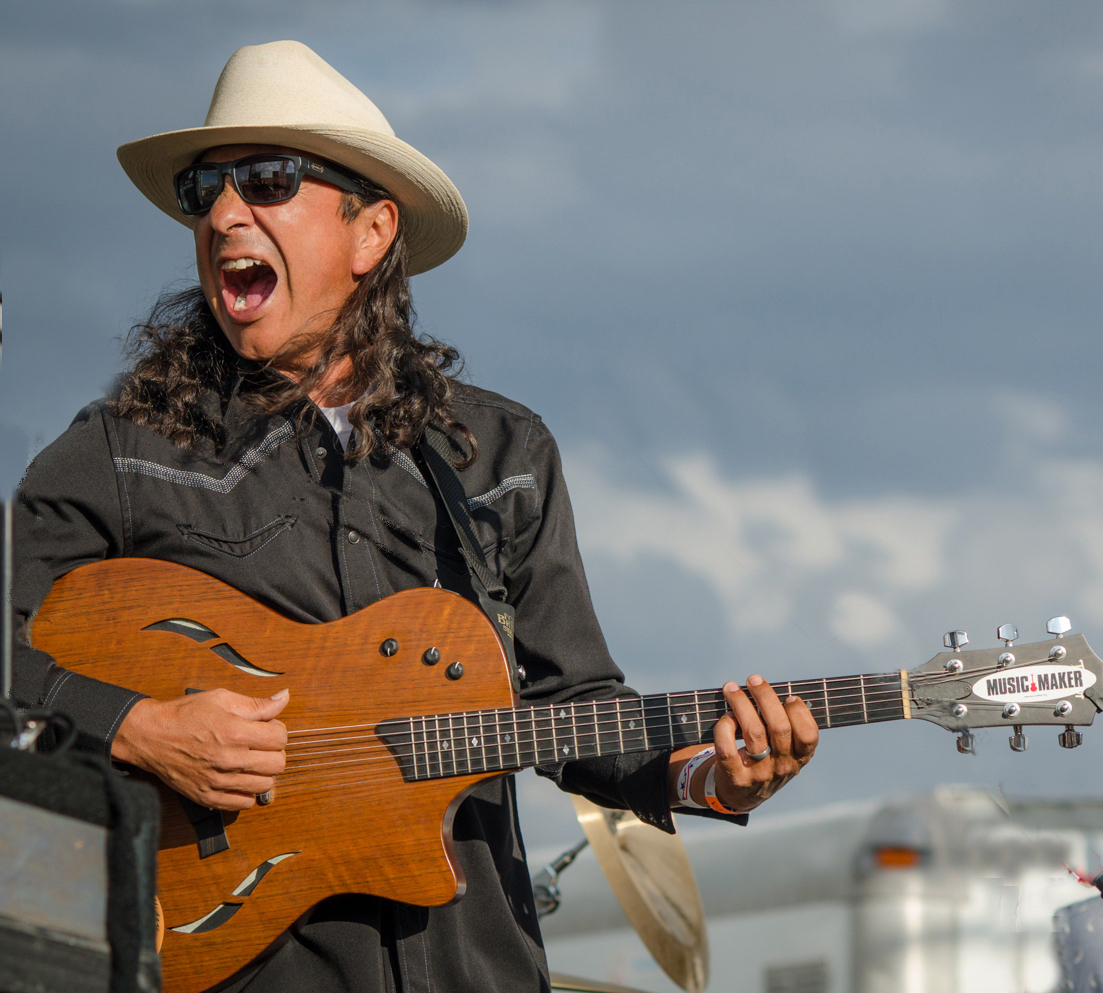 KUDOS: … to Cary Morin on His Upcoming Release, Dockside Saints, on August 7th 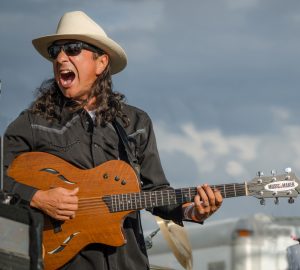 Dckside Saints…steams over like a pot left too long on the stove. Drenched in Louisiana seasoning, this spicy spin is composed of Zydeco, Cajun, Creole, with touches of country, folk and blues. The record was completed with multi-Grammy winning producer an engineer Tony Daigle… Cary is backed here by bassist Lee Allen Zeno (Buckwheat Zydeco), drummer Brian Brignac (Sonny Landreth), and accordionist Corey Ledet, as well as Eric Adcock on keys, Celeste Di Iorio on harmony vocals, Keith Blair and John Fohl (Dr. John) on electric guitar, and Beau Thomas on fiddle. The 12-track album kicks down the door with “Nobody Gotta Know.” This is a nod to Little Feat’s “Hate To Lose Your Lovin” and just about any Zachary Richard and/or Buckwheat Zydeco track. It’s got a swagger and passing wink that delivers a naughtiness that’s pretty infectious. Brian Brignac’s drumming would catch even the late Richie Hayward’s attention because of how tight and full it is from start to finish. And the lead guitar work (I assume from John Fohl) is fat and firm with just enough flash to let you know that there’s a lot more gas in that tank. If the balance of the record is this stable and steady then Dockside Saints is going to become part of the history it seems to so aptly celebrate.” -Disciples of Sound, June 17th, 2020

“Cary Morin is a unique and brilliant guitar player, songwriter and singer,” says renowned folk musician David Bromberg, extolling the virtues of one of his favorite players. “It’s hard to pick out what he does best. As a guitar player, I have huge respect for Cary’s style and technique on the guitar. If you haven’t heard him yet, you should. Try to remember that it’s only one guitar.” Hearing the ease with which he fingerpicks on his latest album, Cradle to the Grave, it’s hard to believe that he’s only been playing solo for about seven years — and, as Bromberg says, that it’s all just one person. In fact, all the songs were cut live in a studio in Fort Collins, Colorado, where Morin makes his home.” – Dan Forte for Taylor Wood & Steel Magazine, June 2018

Here is a link to the SoundCloud file: https://soundcloud.com/carymorin/sets/dockside-saints 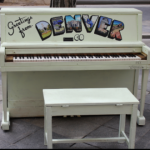 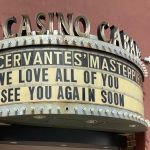 Next:
TALENT NEEDED: Cervantes Looking for Designer for their Merchandise