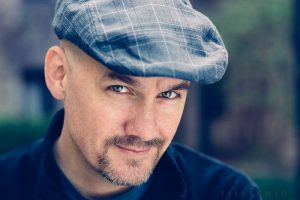 After months of entries, our judges have come up with their Top 18 Songs! Here’s the list of the top scorers on the COMBO Compilation CD:

The top scoring song was “Trouble” by Andy Ard. The winner of the DSE entry was Michelle Roderick.

We want to take a moment to thank our judges, too, for taking their time and trouble to listen to, score, and to make some comments for the writers. We will be sending out those soon.

Remember: The songs are uploaded to Dropbox and do not have titles or songwriters attached to them. The judges have no idea who wrote the songs, and judge only on the lyrics and melody – not on the production.

One of the potential perks of entering the annual COMBO Songwriting Contest is the chance to win a free entry into the Durango Songwriters Expo which is being held October 4, 5, and 6 at the Omni Interlocken Resort in Broomfield, Colorado. Jim Attebery has graciously donated the reservation award which is worth $350.

All the names of the people who entered the songwriting contest this year were – literally – put into a hat and a name was drawn by a third, non-biased party.

Michelle also had the luck of her song, “Don’t Go Tonight”, scoring high enough to be included on the COMBO compilation CD to be distributed at the DSE!