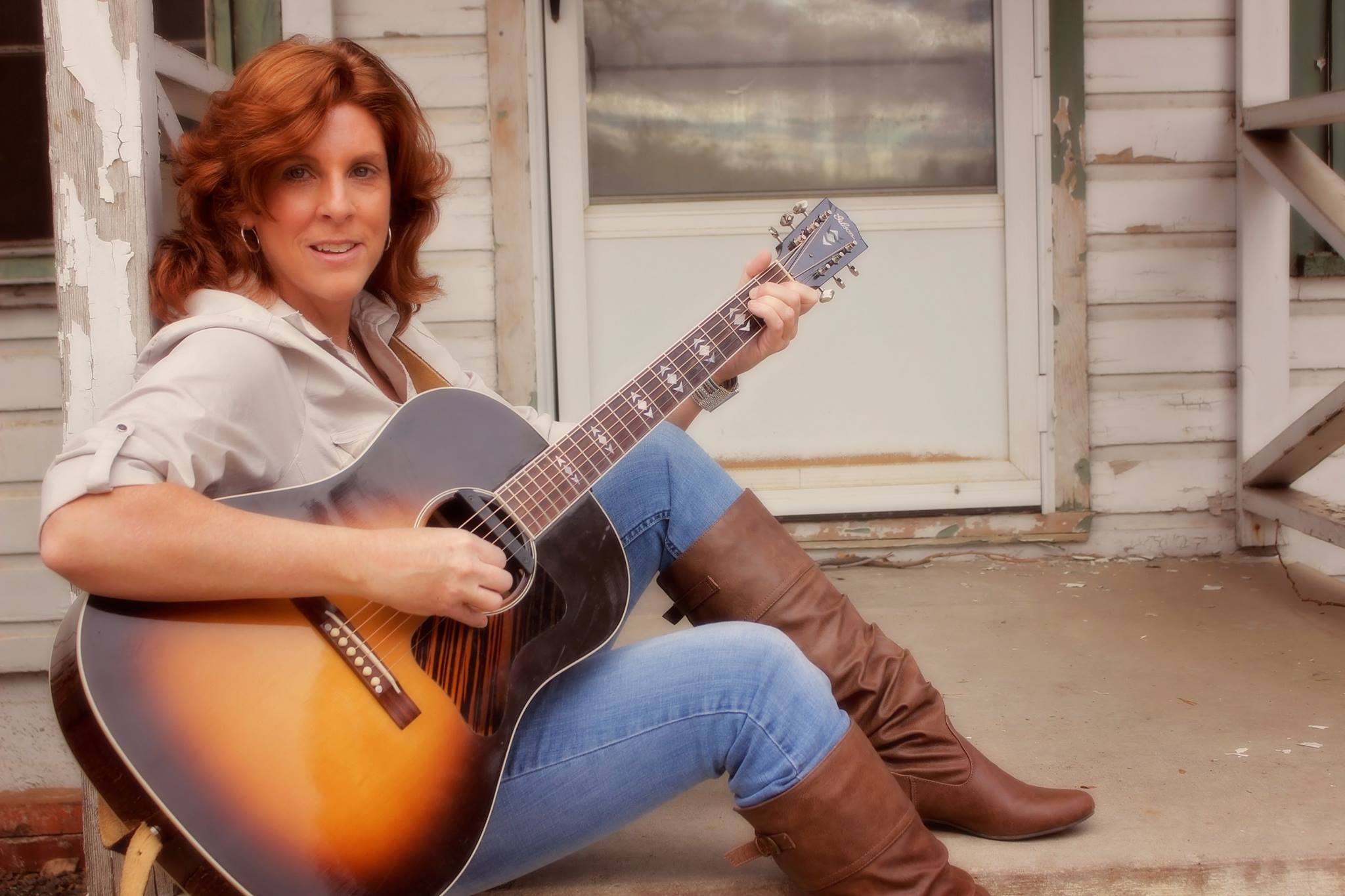 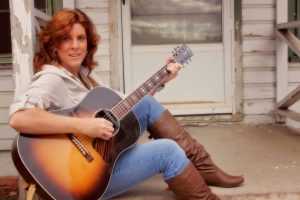 Michelle Roderick – one of the performers at  COMBO’s Songwriters Showcase

Winners of COMBO’s 2019 Songwriting Contest Announced: COMBO’s Secretary and Songwriting Contest Co-Ordinator Mark King announced the top scoring songs in the 2019 contest! Here are the twenty-one song entries that won a track on the contest CD in the track order list. [Please note that these songs are NOT necessarily in the order of scoring, although “Kid” by Isabelle Stillman was the highest scoring song!] COMBO member Rob Roper has volunteered to run the Songwriting Contest in 2021 so get your songs ready. The Contest will start May 1, 2021 (no problem with COVID-19 here).

Reminder: The compilation CDs were passed out to the record companies, publishers, music supervisors, and other music professionals that attended the Durango Songwriters Expo in 2019.

Ten of the top scoring writers were asked to perform at the COMBO Songwriters Showcase at the Walnut Room on November 16, 2019. And Fifty Dollar Friend was asked to finish out the evening! 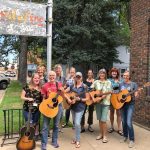