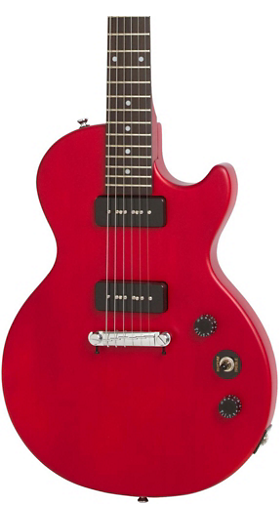 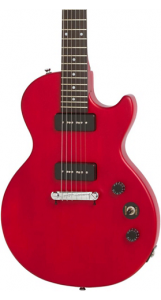 Epiphone Les Paul guitar — as good as the person playing it!

Zakk DeBono on FB, 8/15/20: I went to Guitar Center yesterday to check out some new equipment and look around. I saw a kid who seem to really be enjoying an Epiphone Les Paul. Another group of kids came up behind him and started making fun of him and ridiculing the guitar that he was playing and how he played. I could really see that it really hurt the kid’s feelings because he just wanted to get something nice to play at home and be inspired like I was when I started. I patted the kid on the back and said don’t worry about them. Do you mind if I check out this guitar real quick?

I plugged in the guitar and started shredding which I don’t normally do until the other guys just looked at me as their jaws dropped. They put their heads down and walked away acting embarrassed because they weren’t going to say anything to me or play like that.

I walked up to them and said ‘it’s not nice to make fun of someone’s playing who actually wants to play guitar and learn. Shame on you guys. Music is for everyone and guitars are subjective.’

You can tell there is absolutely nothing wrong with an Epiphone which I am a huge fan of their products and have. I actually own a few that are nicer than my high end Gibsons I’ve owned and I am also an artist with Epi.

I walked back to the kid, as he said, “Wow, man. You’re a really good guitarist, dude. Tthanks for sticking up for me. You inspire me to play.”

I told him, “Thanks. But it doesn’t matter the instrument or the price tag – it’s all in your hands and, if it’s comfortable and feels good, you should get it. Don’t follow trends – make your own.”

It made the kid feel really good that someone stuck up for him and showed him what you can do with just another group of tools. Just because of this situation guess what I’ll be playing next year on tour? ?An Epiphone SG! Look who we open for? Look at my music EPK and resume? Am I embarrassed? NO!!!! This really inspired me because I love Epiphone! Some of the best guitars ever made! Guess who will be playing a festival with me next year? Yep. The kid who got made fun of and has my card!

Brad Wagner: Thank you for sharing this story! Guitar playing isn’t a contest and it drives me nuts when people go there to troll others based on how they play. Way to defuse the situation in a positive and inspiring way!

Jack Gaffney: ’ve never seen you play live, and I intend to, but your stories and online discourse continue to inspire me as a musician and music teacher. Keep lifting up those around you man, we need it

Michael Tash: love that story. Another reason I’m proud to be an Epiphone artist. It’s great when I play gigs with my Casino or Les Paul and I get asked “what did I modify” and can answer that it’s the same guitar you can buy off the shelf.

You are right on – There is absolutely nothing wrong with an Epiphone! For me it’s all I play, every time and every gig. 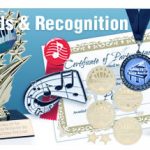 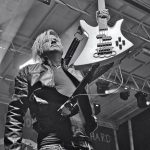 Next:
KUDOS: 10 Influential People In The Music Industry You Need To Hang Out With, If You Ever Get The Chance.