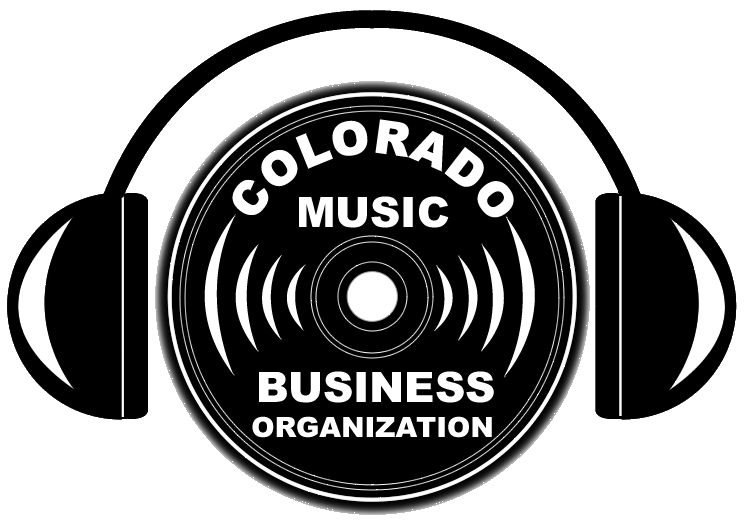 Home MinutesMinutes of July 12, 2020 Board meeting

Sheena reported that these members have not renewed for June yet:

Sheena reported that the following memberships are up for renewal in July:

(Please note that the board voted at the March meeting to suspend renewal notices until a later date due to the coronavirus shut down. These names are for reference only).

a. July 27, 2020: Kori Hazel wrote an article in 303 Magazine about the lack of diversity in the Buying & Booking part of the Music Industry. David, Sheena & Alex took the initiative to set up a meeting on this subject. They have invited several music industry people to join us for a ZOOM meeting on Monday, July 27th at 7:00 p.m. to discuss this subject. Barb invited Duane Taylor of DT Entertainment to join us. He started his own booking agency and specializes in high-end events (black tie affairs and dinner concerts). David also invited Erica Brown to join us as she has been writing posts on Facebook lately about the lack of people of color in the industry. https://303magazine.com/2020/06/denvers-music-industry-diversity/

[Note: The UMS will be held virtually on Saturday, July 25th.] – Will give away prizes and surprises. Supporting the Halloween parade?

c. September 2020: Depending on the situation with the coronavirus, we may want to reschedule those meetings that got cancelled in March and April.

● “Least a Brother Can Do” – Cass Clayton

Tracey also suggested branded hand sanitizers and she found several places that would print them up for us.

13. Posting on Facebook: Sheena will be in charge of events

16. Website Update. David has been testing out the members only section. Steven Morrow and Joel Ashmore both tried to sign in!

17: Storage for COMBO Stuff: Barb’s neighbor said she has cleared out an area in her storage room that Barb can move some of the COMBO boxes to, so Barb will try to get down there and will contact Mark about moving the stuff he has.

18. COMBO Organization By-Laws: We approved changes to the first two sections. Barb would like to table this until September.

19. California Law on Sub-Contractors: Update: Alex sent an article on this.

1. Reopening of Bars, Clubs & Theaters: Quite a few have reopened at 50% capacity and with special guidelines. However, due to the uptick in coronavirus cases, many have had to shut down again.

2. ZOOM Account: Angela has been so kind as to let us use her Zoom account for our meetings. However, since it looks like we may have need to use such a service more often, perhaps we should get our own.

3. Name Change for Lady Antebellum: Country super-group Lady Antebellum decided to take the “racism” out of their name and call themselves “Lady A” – which is a name they actually have used for years (rather than saying the tedious “Antebellum”). Unfortunately, it turns out that Anita White, a Blues singer out of Washington state, has used the “Lady A” name for around 30 years. However, she never formally registered the Lady A as her trade-name whereas the country band had registered both names back in 2010 after a wide search turned up no others.

The problem was supposedly worked out between the artists with both being able to use the Lady A name, and they would co-write a song or songs together with all listed as writers for royalty purposes.

However, out of the blue, Anita sent a letter demanding $10m for the band’s continued use of the name. So band found themselves in the position of having to file a lawsuit for the right to continue using the name. Their suit does not ask for monetary damages.

Discussion: Morale of the story – register your name.

4. David would like to do the song contest again in 2021. Don’t need a decision until March 2021. David and Rob Roper had this discussion and David is hoping to have Rob join a COMBO meeting soon. Typically runs May – July. Biggest problems previously were judges dropping out or not giving specific critiques.

1. Book, Movie, and Featured Member(s) for June 2020: Book: “A Song for a New Day” about musicians’ lives in a future where concerts become illegal due to a pandemic! This book was written in 2019 and won several awards for fiction. Very ironic! Featured members: Joel Ashmore’s band $50 friend, and Enzi as she has a new song out.

2. June 22, 2020: Virtual “Happy Hour” meeting hosted by Angela on her Zoom account, 4:00 – 6:00 p.m. on Monday, 6/22. Angela, David, D.J. Starchild, Summer _______, Johnny, Alex, and Jamie attended via video, Barb attended via phone. Just a general discussion on what is happening in the music industry with the shutdown from COVID-19. Anyone have an outstanding subject that should be added into the Minutes?

3. Colorado Springs Meeting: Tabled due to the coronavirus pandemic.

4. Denver Balanced Breakfast: Denver is teaming up with National for their regular online meetups. No local meetups planned at this time.

5. Denver Open Media Open Music Sessions: No meeting in July due to the holiday weekend. They are still posting videos of previously taped bands’ performances.

b. Women Crush Music: No update

c. Setting the Stage with Julie Gellar: Julie sent another update as well as posting a new song which she and her band worked on via ZOOM. 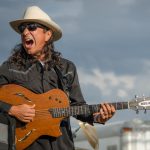 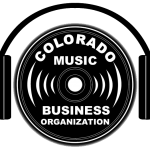