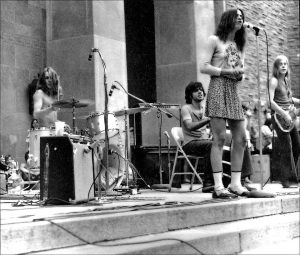 The Bees (photo by Craig Love)

Here are ‘The Bees’ (a/k/a Zephyr) in 1971 in Boulder, CO playing on the steps of CU’s Norlan Library, opening the big show for Leslie West & Mountain. L-R: Michael Wooten (drums), John Alfonse (congas), Candy Givens (vocals, harmonica) and me, Jock Bartley (guitar). This band, with the addition on bassist David Givens and keyboardist Dan Smyth (neither pictured here) recorded the Zephyr ‘Sunset Ride’ album on Warner Bros. Records. This was the only gig we ever played as The Bees – because Warner Bros. Records wouldn’t allow us change the band name from Zephyr! This is the only photo I’ve ever seen with me playing my Dan Armstrong clear plexiglass guitar, and it’s one of the few photos I have of me playing on stage with ‘Zephyr’.

Fun times in 1971 in Boulder (although this second incarnation of Zephyr broke up shortly thereafter). Photograph by Craig Love. And thanks to Kit Thomas and the Boulder Cosmic Flow Family Facebook site for these pics. 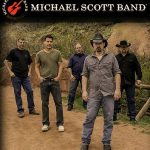 Previous:
INTERESTING BITS: Stories Worth the Read: What Happens When COVID Derails Your Music Career + more 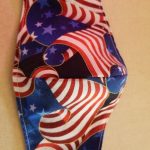 Next:
MUSIC NOTES: Need a Face Mask? Stan Monroe, Tim Elliott and Their Wives Might Be Able to Help