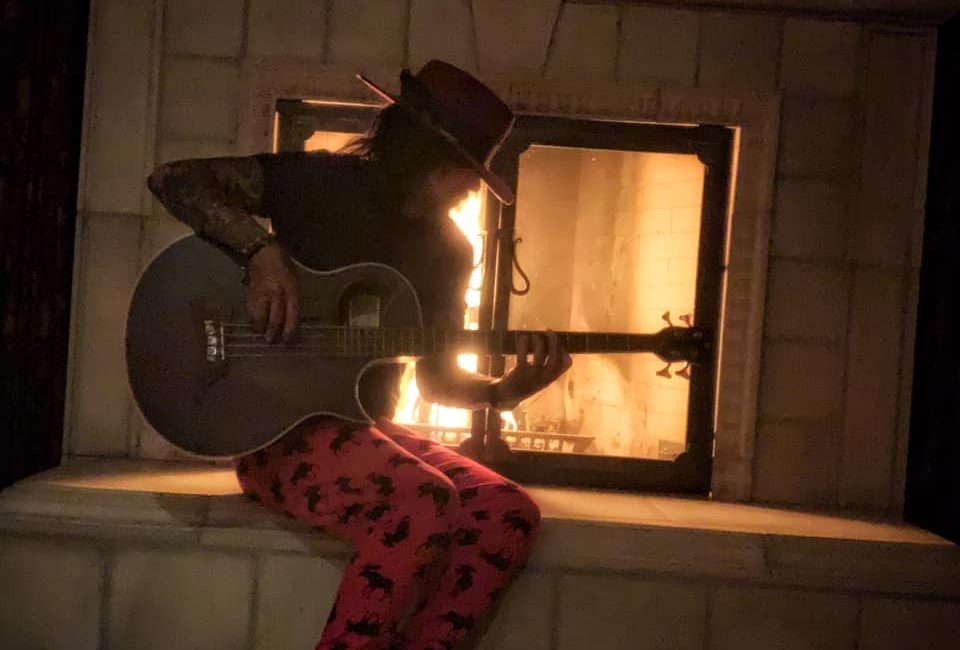 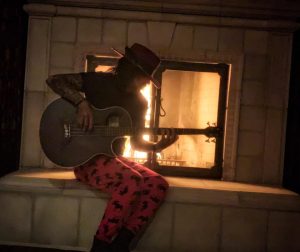 Nikki Sixx on killing time during the COVID-19 shutdown.

Nikki Sixx on Fb, 9/02/20: Melodies falling like stars while ideas keep popping into my brain to do something fresh. I lived in Los Angeles for 40 years. I raised a family, started a rock n roll band, and made a lot of people very rich but some of the luster has worn off. Creativity is directly impacted by your environment. I wanna make art and music not driven by analytics and get back to the beginners mind-set.

Failure isn’t something to be scared of… failure is the opportunity to take ownership of not fitting the mold and starting a new adventure. I am taking it all in and where it takes me – I don’t know. Exciting times if you choose to see it that way for artists. I start the hard work of a new book in a few weeks, miss painting and need to find a workspace. I gotta scratch an itch.

But which one? Never been good at doing one thing at a time. Also we have the @sixxam Artists For Recovery single (giving back and raising awareness) and a musical on hold because of Covid. I hope some of this cabin fever turns into something we can all share together. We must find the positive in these trying times.

“I’m really flattered that you’ve picked some of my songs to do for your videos and you’ve done them all perfectly,” the rocker said

By Tomas Mier, People | How could Dave Grohl say no? On Saturday, the Foo Fighters frontman, 51, accepted 10-year-old drummer Nandi Bushell’s challenge to a drum battle!

Just a few weeks ago, Bushell — who posts covers of recognized bands on her YouTube — shared a video of herself playing along to Foo Fighters’ “Everlong” and shared a clip of her cover to Twitter with a special message to Grohl and the band.

“My dream is to one day jam with Dave Grohl, @taylorhawkins and all the @foofighters!” she wrote on Twitter. “Mr Grohl I would love to have a drum battle with you! I LOVE Everlong it’s really hard to play as it’s so fast but so much FUN!” 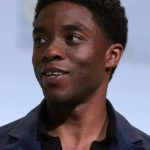 Previous:
THOUGHTS and PRAYERS: The Profound Heroism of Chadwick Boseman 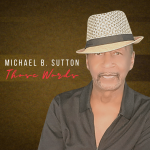 Next:
RESEARCH: Interview With Michael B. Sutton: Remembering Michael Jackson on His Birthday