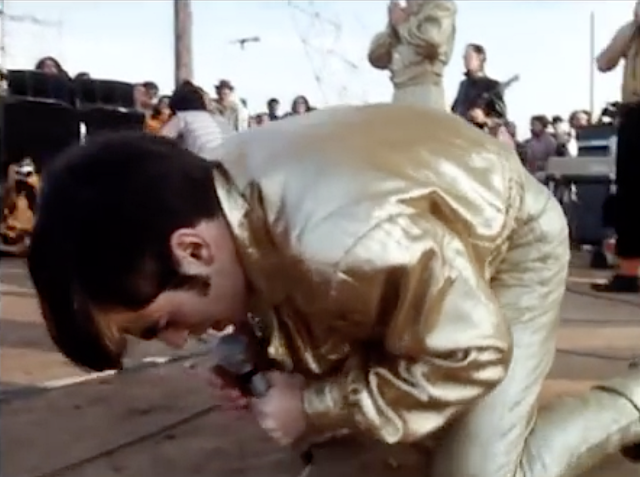 Home NewsNEWS: A Documentary About Woodstock ’99 is Coming to Netflix

NEWS: A Documentary About Woodstock ’99 is Coming to Netflix 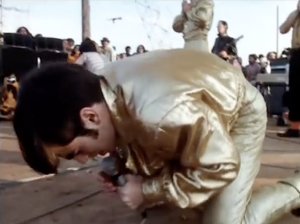 By Geordie Gray, The Brag | The fated Woodstock ’99 festival is set to be the focus of an upcoming Netflix docuseries. The documentary will be produced by Raw, the masterminds behind the Netflix documentaries Don’t F**k with Cats and Fear City: New York vs. The Mafia.

As Deadline report, the docu-series is set to examine the culture that created the clusterfuck that was Woodstock ‘99. Delving into how “three days of peace, love and music” turned into violent chaos. The documentary will feature unseen footage and interviews from people behind the scenes, in the crowds and performers.

Woodstock ’99 saw over 400,000 people congregate to Rome, NY over four days in July 1999. The event — intended to celebrate the 30th anniversary of the hippy-dippy idealism of the first instalment of Woodstock back in 1969, proved to be a breeding ground for violence and allegations of sexual assault.

The Saturday night of the festival saw a performance from Limp Bizkit that erupted into mayhem. During the band’s performance of ‘Break Stuff’, punters began tearing plywood from the walls. There were also several sexual assaults reported in the aftermath. 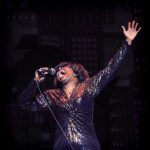 Previous:
THOUGHTS and PRAYERS: Colorado Singer Erica Brown On Being Black in America 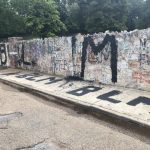