Current Song:
Next Song:
Update Required To play the media you will need to either update your browser to a recent version or update your Flash plugin.
http://www.coloradomusic.org/wp-content/uploads/2019/01/Brian-Adams-2014.jpg 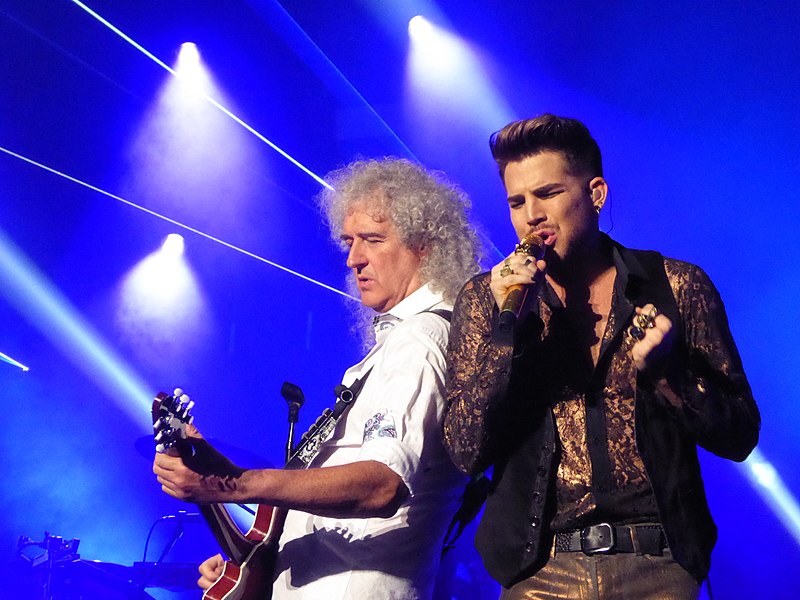 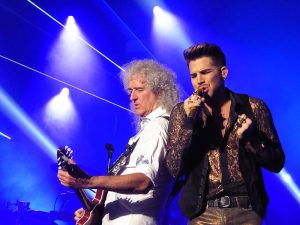 By Andrea Park | You’ve heard Cher’s “Believe,” the smash dance hit that dominated airwaves in 1998, but you haven’t heard it like this before. “American Idol” alum and Queen collaborator Adam Lambert performed a ballad-like rendition of the song at the Kennedy Center Honors, which aired Wednesday night.

Lambert sang “Believe” as a tribute to Cher, who was honored for her lifetime achievement in the arts. This year’s Kennedy Center Honors also celebrated the lifetime achievements of composer Philip Glass, country music star Reba McEntire and jazz icon Wayne Shorter. The Kennedy Center also presented a new award to the co-creators of “Hamilton,” calling them trailblazing creators of a transformative work.

Cher teared up as Lambert sang the soulful take on “Believe,” which you can watch in the video [included in the article].

At the end of the performance, Cher leapt to her feet for a standing ovation. Later, she tweeted, “Tried 2 write Feelings About Adam Lambert Singing Believe In Words,but Cant seem 2.When Your senses are Overwhelmed All Can you feel with your [heart].”

Later, Lambert joined Cyndi Lauper on stage to sing “I’ve Got You, Babe,” an original by Sonny Bono and Cher.

Cher spoke with Gayle King of “CBS This Morning” recently and said that she’s actually shy in her private life.

Cher also revealed how she feels about aging.